Not only non-immigrant foreigners overstaying their visas in USA but also US citizens are required to submit to a face scan prior to boarding planes for departure flights at US airports, according to the Department of Homeland Security. US citizens, irrespective of their state and status, may have to submit to biometric identity scans while flying abroad.

The program to put US citizens to face scans when they depart on international flights is an extension of the gradual installation of advanced biometric systems at major US airports, including Atlanta’s Hartsfield-Jackson International Airport. The US government intends to track the foreigners overstaying visas and tighten the national security simultaneously, by requiring all citizens to abide by the face-scanning program. 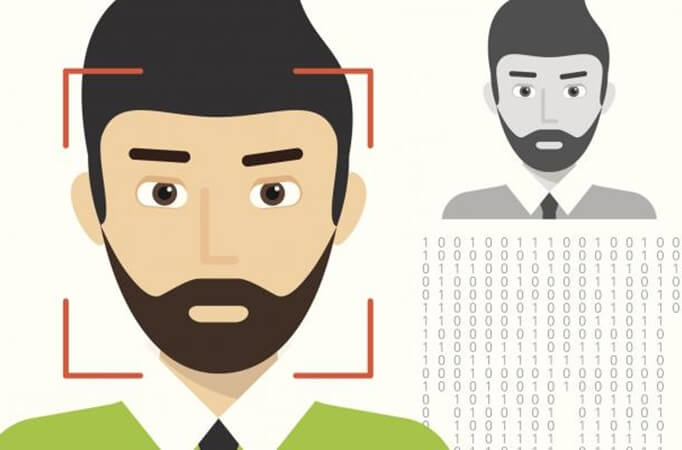 The Department of Homeland Security is all set to implement face scans at departure terminals of airports. This requirement to identify illegal foreign residents in USA and remove gaps in the security cover had been pending since 2004. Only their fingerprints and photos have been collected at the points of entry in the United States till date. However, the face-scanning program can’t be successfully imposed on foreigners overstaying in America unless it is impartially applied to US citizens.

Face-scanning trials, which had begun in the Obama regime, are going on at six US airports: Atlanta, Chicago, Boston, Houston, New York JFK airport and Dulles in Washington DC. High-traffic US airports are likely to put all international passengers of departure flights to face scans the next year onwards. However, privacy advocates are critical of this step against citizens’ right to privacy in a democracy.

John Wagner, the Customs and Border Protection’s deputy executive assistant commissioner at the helm of the face-scanning program, says that biometric data of US citizens will not be retained for more than 14 days. But privacy advocates have doubts that local police, federal agencies and even foreign governments can access US citizens’ biometric details to track their whereabouts.

Face scanning is currently in practice within a network of government agencies which collects face footprints from mug shots, driver’s license and other sources. Reportedly, the US government’s face recognition databases store face footprints of at least 130 million adults in 29 US states. There are more than 30 million photos in a database of the FBI. The state of New York recently announced that drivers entering bridges and tunnels in New York City would be put to face scanning.

Though face scanning is relatively new in the US, Australia is one of the few early adopters of facial recognition technology. Nationals of 15 countries including the United States are eligible to opt out of face scanning at international airports in Australia. Biometric systems for scanning faces of outbound travelers including both citizens and non-immigrant foreigners will cost billions to the US government since there are no dedicated immigration zones in departure terminals of US airports.

The US government’s face-scanning program for all citizens is not without concerns such as breach of databases and exposure of biometric details to hackers.