The shocks of the recent Kansas shooting, one of the deadly hate crimes against immigrants in the US, has reverberated across not only the Indian American community but also India at large. Though the Trump administration condemned the gun attack by breaking its silence after a few days of the shocking incident, an end to such hate crimes is not assured.

Some Indian American associations have already started circulating a list of do’s and don’ts to help Indians evade racial attacks in USA. To be precise, the Telangana American Telugu Association urged Telugu Indians to avoid speaking in their mother tongue and getting into arguments at public places in USA. Indian American Congressman Raja Krishnamoorthi is the first to take a mature step towards dealing with such incidents of racism to immigrants in the US. 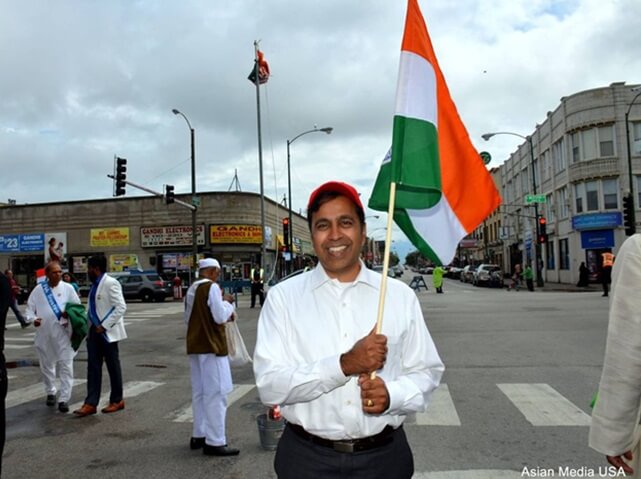 Raja Krishnamoorthi wrote a letter to the US Attorney General, requesting him to take concrete actions immediately to assure that hate crimes would not occur further. He pleaded with the US Attorney General to leverage the powers of the Justice Department to a maximum and exercise his discretion to prevent incidents of hate crime against immigrants in USA.

Not only Indian Americans but also other immigrant communities including Sikhs and Muslims are falling prey to harassment and violence in the US. In his letter to Jeff Sessions, Congressman Raja Krishnamoorthi urged for a national investigation into the disturbing scenario and a nationwide combat against violence. He further said that such racial attacks eclipsed previous instances of ‘American exceptionalism’ in ensuring safety to immigrants in USA.

He said unhesitatingly, “For more than two hundred years, the US has stood as a beacon of freedom from tyranny, oppression, and persecution.” In his letter, he referred to one of the fundamental promises of USA as a nation that its citizens, regardless of their origin, complexion and religion, can trust the federal government to protect and preserve their rights.