Flights from New Delhi to remote areas of the country to be cheaper, is the latest talk of India’s aviation sector. VAT on Air Turbine Fuel (ATF) will be decreased from the current 25% to only 1% in order to further the regional connectivity scheme as per the latest media release from Delhi government. Introduced in the Delhi budget 2017-18, the reduced VAT on ATF will apply to only direct flights from Delhi and far-flung areas, including the northeastern regions. 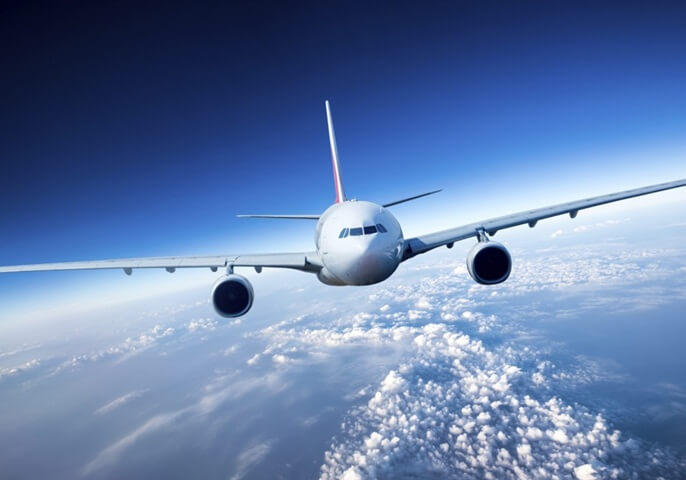 India’s regional connectivity scheme UDAN (Ude Desh Ka Aam Nagrik / May the common people of India fly) was introduced in 2016, but it is yet to be effective to deliver on the promises made to the common lot of the country. The scheme is purposed to connect smaller cities and remote areas with the major airports of India. The busiest airport with whopping passenger traffic of 48.4 million in 2016, Delhi IGI Airport is the axis of the regional air connectivity scheme.

The Indian states which have confirmed their participation in the regional air connectivity scheme are expected to cut taxes on regional flights, so that people from the middle and lower-middle income groups in remote areas and smaller towns can afford air travel, according to an official from the Civil Aviation Ministry of India. The regional connectivity scheme is supported with a cross-subsidy fund to cap airfares at INR 2,500 per hour for flights to remote areas.

Delhi’s Chief Minister Arvind Kejriwal has welcomed this move and offered to support it announcing a considerable cut on the prices of flights from Delhi to remote areas. India’s domestic airlines have hailed the announcement. Private airlines operating in the domestic skies of India have been issued a directive to contribute to the fund of the regional connectivity scheme.

With the proposed reduction of VAT on Air Turbine Fuel to make flights cheaper between Delhi and remote areas, the northeastern states of India are to benefit from the regional air connectivity scheme UDAN.

Delhi has good air connectivity with major cities in the US. There are nonstop flights to Delhi from Chicago, Newark, New York and San Francisco. Indian Eagle, a leading international travel organization, books cheap flights to Delhi IGI Airport from USA for economy class, business class and last-minute travel.