Sanskrit: the ancient India in Karnataka

Sanskrit, once the language of learning, teaching, reading and communication for the elite and the erudite in ancient India, is alive at the few places like Mathur, a village on the Tunga River in Karnataka. The 21st century India might have forgotten Sanskrit in the times of globalization, but this South Indian village, Mathur, communicates in this language in day-to-day life. Gamaka art, a dying form of storytelling in music, is part of culture for the natives of Mathur.

Bhangarh: the haunted India in Rajasthan 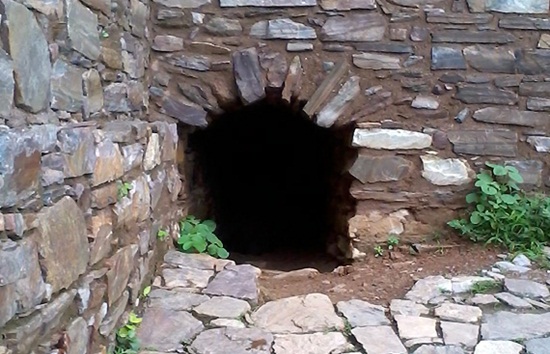 If you are daring enough to penetrate the mystery shrouding the haunted forts in India, visit Bhangarh in the Alwar district of Rajasthan. Bhangarh is a haunted place of ruins which speak of its history of devastation. The haunted status of this part of Rajasthan is an attraction to tourists. Entry to Bhangarh is permitted in the daylight but restricted in the dark. One of the most haunted places in India; Bhangarh was desolated and devastated due to a curse on the natives, as the history goes.

Raipur: the place of rural Olympics 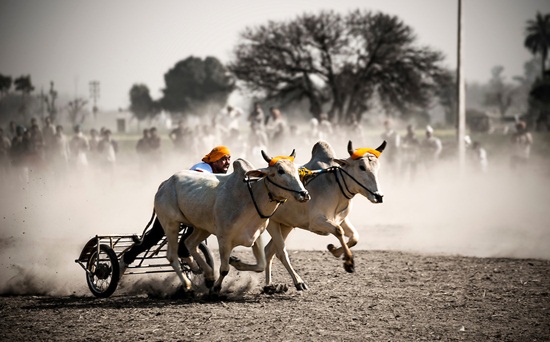 India has its own version of Olympic in the rural backwaters of Raipur, the capital of Chhattisgarh. The race of cattle including bullocks, donkeys, mules and dogs, a medium of recreation for the farmers of Kila in Raipur, is referred to as “Rural Olympics” in India. In the year 1933, it was initiated as an attempt to get the farmers of Kila and the neighboring villages together. “Rural Olympics” makes Kila one of the best offbeat destinations in India. It is held in February every year.

Rann of Kutch: the desolate land of wonders 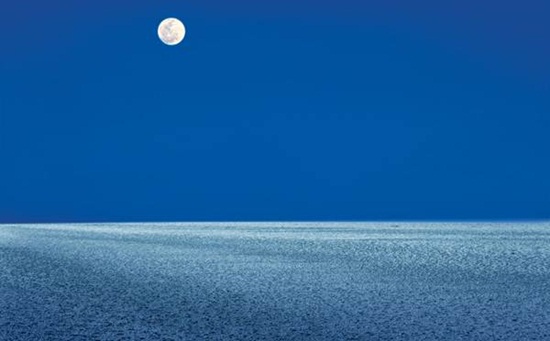 Among the offbeat destinations in India, Rann of Kutch in Gujarat captures the imagination of explorers the world over. Harshest in summers but coolest in winters, it is a vast stretch of desolate land. With innumerable wonders to be explored demystifying the enigma, the Rann of Kutch provides shelter to several communities of refugees. It is also home to Asiatic wild asses in the saline desert with rocky grasslands and thorny shrubs. It has been conferred on the status of a sanctuary.

Shetpal: the land of snake worshipers 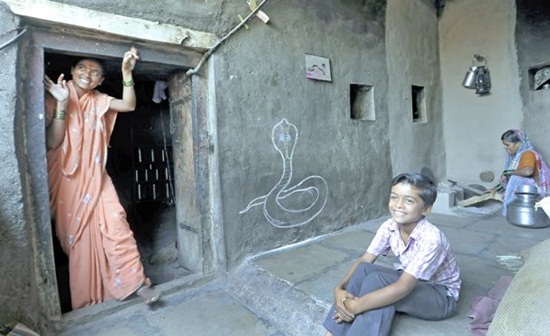 India is no more a land of snake charmers and snake worshippers. While India is venturing out to Mars and the moon, the people in a corner of the country have been keeping up with the age-old tradition of worshipping snakes. The place is Shetpal in the Sholapur district of Maharashtra. Each of the households in Shetpal has shelter for live Cobras. Surprised? To be precise, the villagers and Cobras live together at this offbeat destination in incredible India. What is more surprising is that no one has been reported to be bitten by snakes. 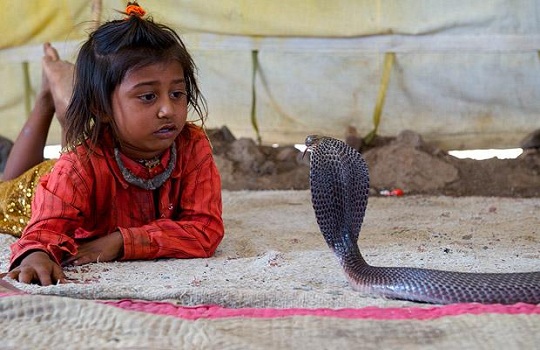 If you are curious about the snake-charming art and eager to meet snake charmers in India, visit Gujarat where the Vadi tribe, a community of professional snake charmers, lives. Their profession is the tradition that dates back to the 10th century. It is common to see their children sitting near poisonous snakes. What will take you aback is no sign of fear in them, even in the presence of deadly snakes. The children, at the very tender age of two, are trained on how to take snakes out of their habitats. 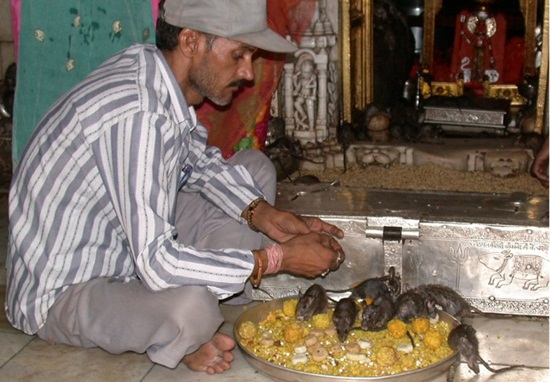 Among the offbeat holy shrines of India is the Karni Mata Temple in Bikaner, Rajasthan. What makes it an offbeat destination is the habitation of thousands of rats. The rates are taken care of here. It is believed that the devotees who fortunately see white rates in the temple are blessed by the Goddess. Karnia Mata, the presiding deity in the temple, is an incarnation of goddess Durga. The temple, located in a small town Deshnok, is supposed to date back to the 14th century. 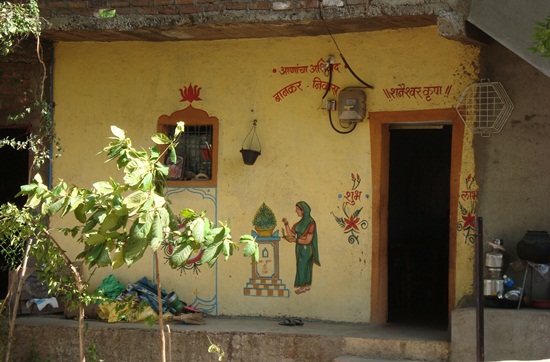 Do you ever keep your house unlocked from inside or outside? A big ‘No’. However, there is a village in India where the houses remain open throughout day and night. It is Shani Shignapur in Maharashtra. Not a single house in Shani Shignapur has doors. Even, there is no door frame. The belief that the villagers are blessed and safe from crimes makes Shani Shignapur an offbeat destination. Even, the United Commercial Bank (UCO) has its lockless branch in the village. 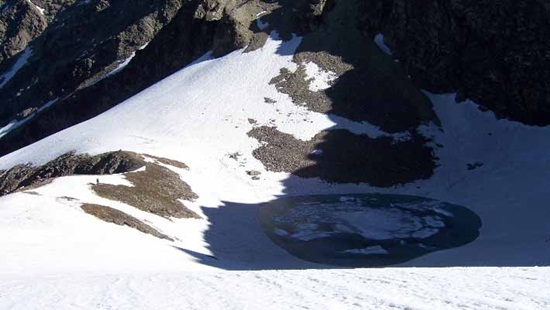 Roopkund Lake is one of the secluded, scariest and spookiest places in the Himalayan region of India. The surrounding area of the lake is inhospitable. Roopkund Lake has been notorious as “Skeleton Lake” since the discovery of hundreds of skeletons of corpses dating back to the 15th century. The death of so many people in the lake is still a mystery.

The wonder of magnet in Leh, Ladakh 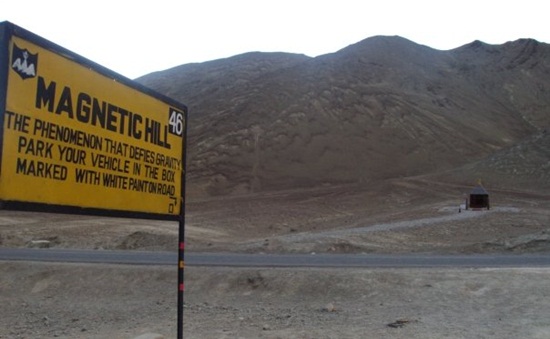 Have you ever seen a vehicle wheeling up on a steel hill? Vehicles move up the Magnetic Hill in the Leh region of Ladakh. As high as 11,000 feet above sea, the Magnetic Hill pulls vehicles by means of its magnetic properties. Many tourists stop by this offbeat destination to experience the wonder that is an optical illusion.

IndianEagle.com offers the lowest airfare to India (in all seasons) which is as incredible as offbeat Indian destinations.