The outbreak of the Covid-19 pandemic and ensued lockdown in various countries across the world has changed our lives in unimaginable ways. Although life seemed to have attained a standstill, we never lost hope and are grappling hard with this adversity. We humans – the social beings – confined ourselves to our homes, practiced social distancing, and adopted a completely new lifestyle during the lockdown. There’s no denying that it has been difficult for us to stay away from nature (in the sense that we are not allowed to travel and explore beautiful nature). Now with the restrictions on travel being gradually lifted, travelers are eager to go out into the wild world! So, we came up with four destinations in India for you to choose from on your first vacation post lockdown. 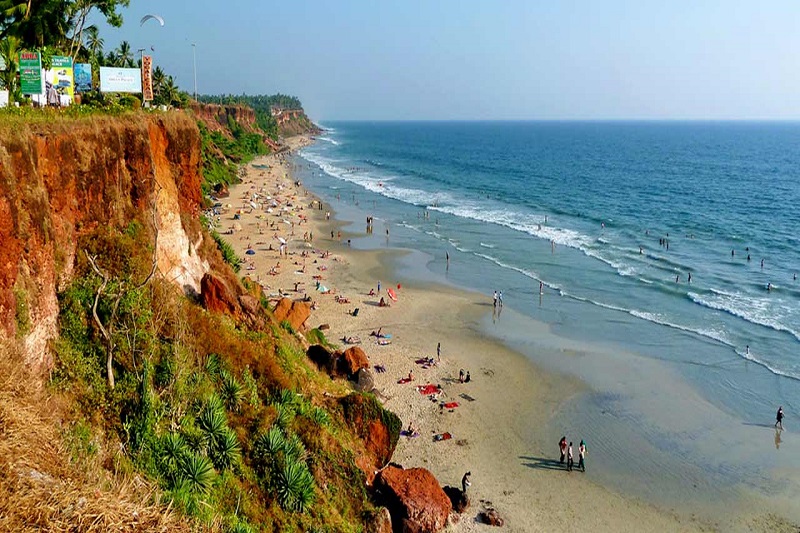 Beaches, especially when less-crowded, could be the best relaxing holiday destinations. Varkala Beach in Thiruvananthapuram, with its prominent high cliffs alongside the Arabian Sea, is deemed as one of the spectacular cliff beaches in the world. This distinctive formation known as ‘Varkala Cliffs’ is recognized as a ‘Geo-heritage site’ by the Geological Survey of India (GSI). The beach, 52 km away from Trivandrum International Airport, is also famous for its spas, shops, and ayurvedic parlors. Other attractions are a 2000-year-old Janardana Swami Temple popular as Dakshin Kashi, Varkala Tunnel, temples, and beautiful lakes. 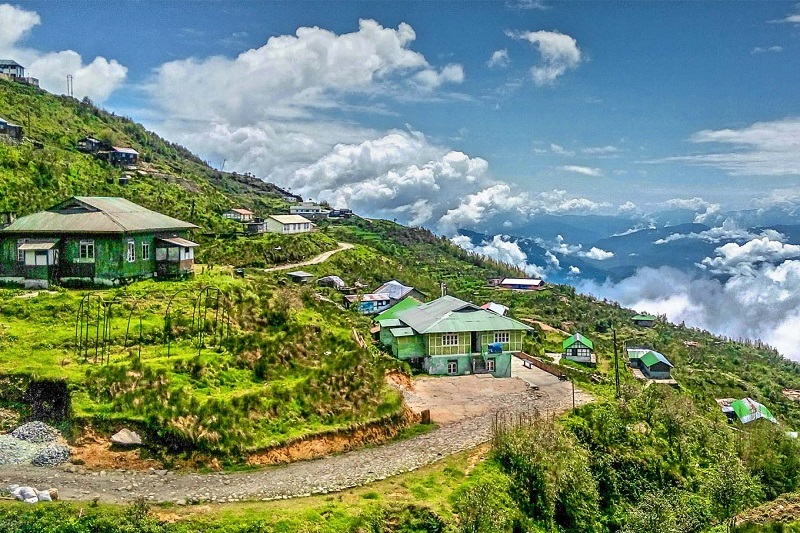 If nothing else, the only positive outcome of this lockdown is flourishing nature and reduced pollution! In India, the purified air gave way to the visibility of the Himalayas from as far as 100 miles. If you wish to catch the transparent sight of Mount Kanchenjunga (the third-highest peak in the world) from a distance during a memorable stay at a beautiful hill station in India, Gangtok is the place! This capital city of Sikkim, nestled in the lap of the Eastern Himalayas, is one of the peaceful places in India with mild temperature. The charm of Tsomgo Lake, Banjakhri Hill, Buddhist monasteries, and Teesta river is just unmissable!

Gulmarg in Jammu and Kashmir 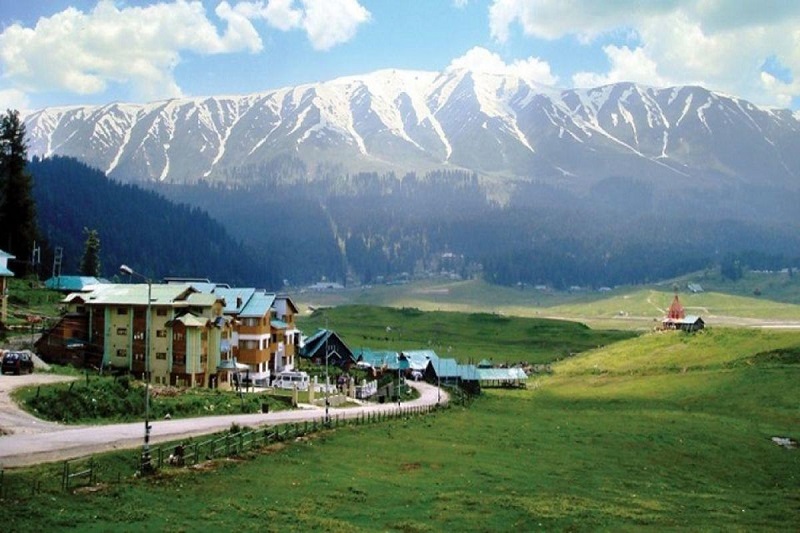 Renowned as the “heartland of winter sports in India,” there’s more to the allure of Gulmarg, a town situated at an altitude of 2,600 m in the Pir Panjal Range of the Western Himalayas. The landscape of this best skiing destination looks stunning with natural meadows of flowers interspersed with lakes, rivers, parks, valleys, pine, and fir trees – all against the backdrop of snowy Himalayas! The magnificence of this hill station in India was filmed in popular Bollywood movies. Gulmarg golf course is among the ten highest-altitude golf courses in the world. Tourists love mountaineering, skiing, trekking, and snowboarding here besides the breathtaking ride in the world’s highest cable car named Gulmarg Gondola! 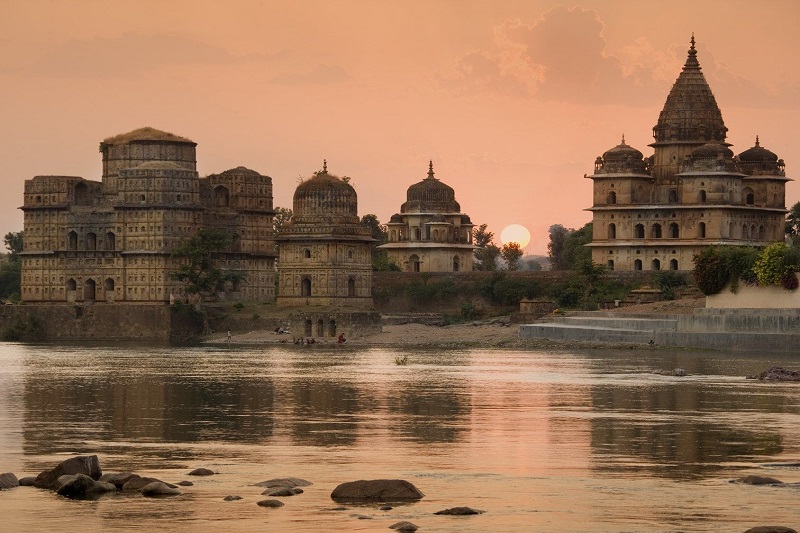 If you have a penchant for ancient times and royal palaces, you must visit Orchha – a small historical town in Niwari district on the banks of river Betwa. Orchha meaning ‘a hidden place’ stays true to its name as it is among the least-visited destinations in India! Every moment that you spend here sensing the olden age aura while examining the intricate Mughal-influenced architecture of the grand palaces, temples, Chattris (memorials to the Bundela rulers of Orchha) would be cherished forever! Some of the brilliant constructions are Ram Raja Temple, Raja Mahal, Jahangir Mahal, Phool Bagh, and Sheesh Mahal. When looking for cheap flights to India, check out at IndianEagle for good savings on your bookings!