Home / Features / The Mothers of India

Mother is the god incarnate on earth. Motherhood has been revered as embodiment of love, mercy, kindness, forgiveness and care in “Srimad Vagbat Gita”, an Indian holy book. Motherhood is a universal phenomenon that the world celebrates on Mother’s Day. Indian mythology, history and folklore contain many inspirational stories of motherhood. Indian Eagle recounts some of them below: 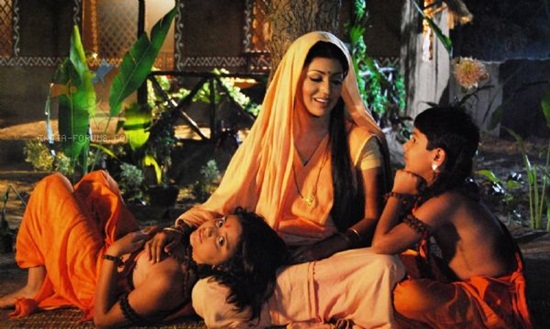 Sita, a mythical character in the Ramayana, is a legendary epitome of motherhood. She is highly esteemed as an ideal wife and ideal mother in Indian culture. Though born with a silver spoon in the mouth and married to Sri Ram, the King of Ayodhya, she struggled and suffered a lot. When Sri Ram deserted her at the behest of his subjects and sent her to Sage Balmiki’s ashram in the forest, she was expecting. Sita gave birth to two boys, Luv and Kush, away from the comfort of palace. Sita alone brought up, educated and enlightened her sons. 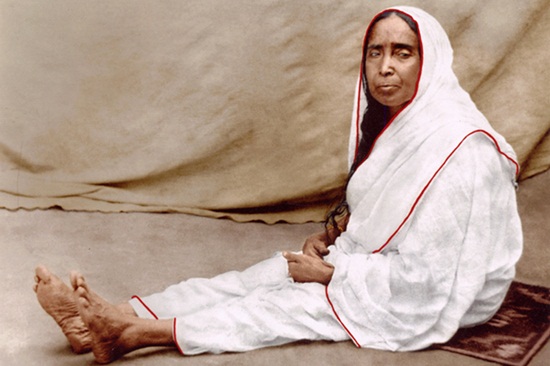 Maa Sarada is an eternal icon of divine motherhood on earth. Though married to Sri Ramakrishna, she had no worldly relation with him. Lord Ramakrishna worshiped her as Goddess Shakti. The disciples and devotees of Sri Ramakrishna fondly called her “Maa”. She was their mentor and teacher after Sri Ramakrishna passed away. She became their driving force and guiding figure. Everyone from a monk to a robber was a child to her. 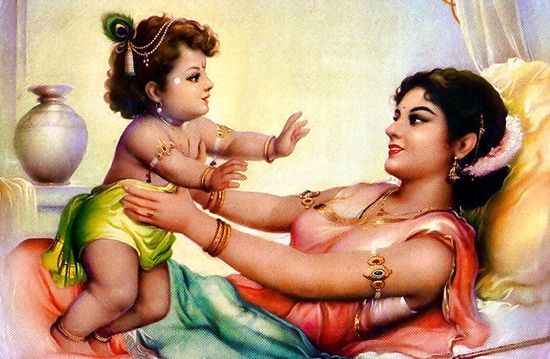 Yashoda, a character in the Indian mythology, is revered as a doting mother of Lord Krishna. Though she was a foster mother, she could not think of anything else but her son. She could not help worrying about him whenever he was out of her sight for a while. Krishna was everything for her. Her motherly love was unconditional, selfless and immeasurable. It has inspired the theme of many plays, films and songs for generations. 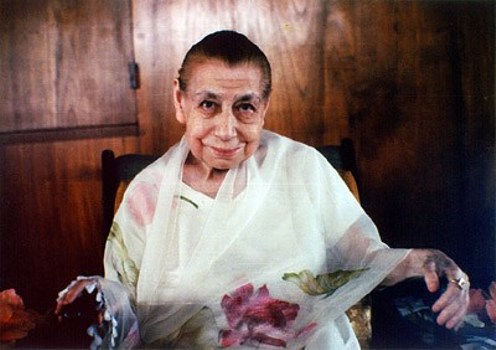 The Mother was a spiritual guide for the disciples of Sri Aurobindo. Born as Mirra Alfassa in Paris, she came to India in quest of spiritual freedom and met Sri Aurobindo in Pondicherry in 1914. Her contribution to the foundation of Sri Aurobindo Ashram and cultural institutes is immense. When Sri Aurobindo retired to solitude away from the public view, she became the spiritual advisor for his disciples. 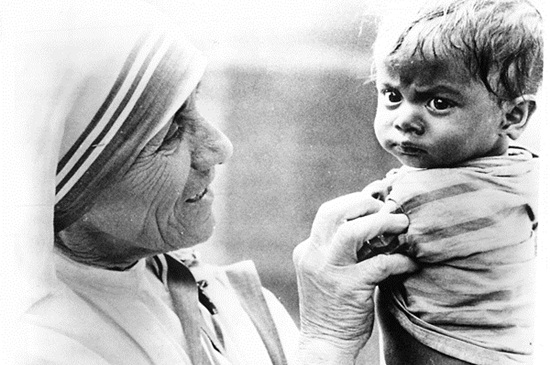 Mother Teresa was the mother of orphans in India. She is an immortal figure of selfless service and charity for the wellbeing of the poor and the afflicted. Born as Anjezë Gonxhe Bojaxhiu in Albania, she spent her life in service to orphans in India. Mother Teresa founded the Missionaries of Charity which works in 133 countries across the world. She left a legacy of unconditional, peaceful service which had earned her the Nobel Peace Prize in 1979. 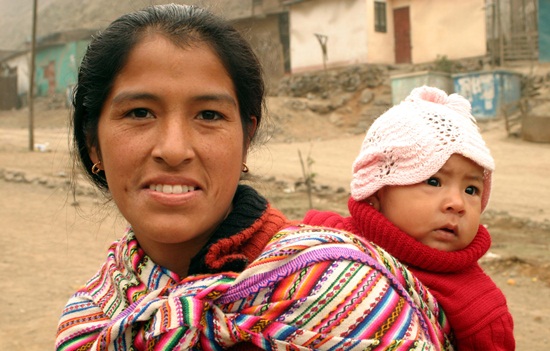 Many rural women are working mothers in remote hinterlands of Indian states like Chhattisgarh, Rajasthan, Bihar, Uttar Pradesh, Assam and Kashmir. They don’t leave their children alone while going to work as daily wagers in fields and tea estates. They do daily household work, take care of children and labor in fields too.

We at IndianEagle.com pay our tribute to Mothers across the world by quoting a saying by Howard W. Hunter, “Motherhood is near to divinity. It is the highest, holiest service to be assumed by mankind.”