Tea is the most common taste of India. Introduced by the British, tea has become Indian to the core over the years. This hot beverage is a regular entertainer, a source of living, a refreshing drink, an excuse for discussions, a part of gossip culture and a household tradition in India. It is inseparable from the socio-cultural and socio-economic being of the country. Recently, tea has become a witness to the ongoing political campaigns in connection with the upcoming Lok Sabha elections all over India. Indian Eagle explores the different dimensions of tea culture in Indian society. 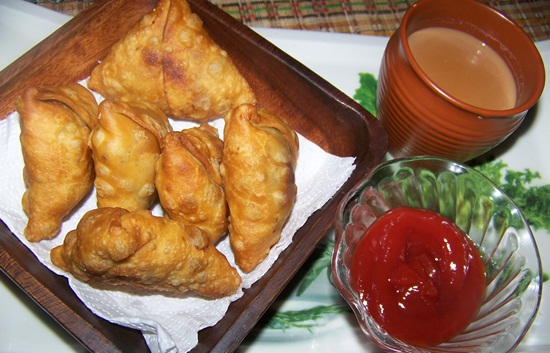 Guests are entertained like Gods all over India. Serving tea with some crispy snacks to them is an age-old tradition that is weaved like a thread in the socio-cultural fabric of the country. Offering tea is a token of hospitality in Indian society. Be the season summer, winter, rainy or spring, cups of hot tea with a plateful of snacks like samosa, kachori, aloo pakoda, mixture, potato chips, etc. are a must in service to guests in households across the country.

Indians of different age groups are in the habit of getting up from bed and starting the day with sips of tea in the morning. Having tea in the morning is part of their daily routine. The women in Indian households – mothers, wives, or sisters – perform the duty of making morning tea as a habitual action and a token of affection for the family members. The making of tea by them is a sign of their love and care for the other members of the household. 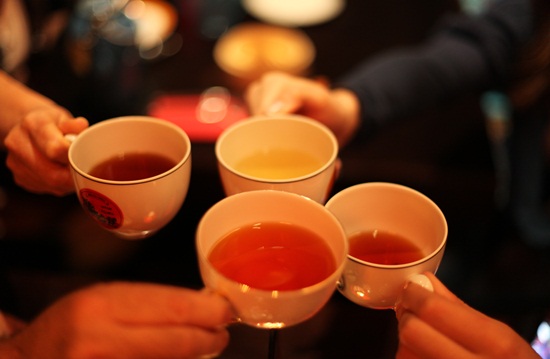 Tea break for some refreshment is given to the employees at most workplaces in India. They discuss many things and day-to-day events during the tea break. They interact with and get close to their colleagues at this time of the working day. It makes a healthy environment with good work culture for the employees.

In many regional communities of India, there is a custom associated with the making of tea. The new brides are required to make the morning tea on her first day in the in-laws’ house. A new bride is expected to wake up her husband by serving a cup of hot tea to him in bed. For time immemorial, it has been an Indian cultural tradition.

Indians have an affair with tea in the evenings too. Sips of tea are like breaths of energy and freshness for menfolk after their return from work in the evening. They hit the couch with cups of tea and shed weariness by drinking this hot beverage. Moreover, the tea table is a place for family get-together in some households on weekend evenings. 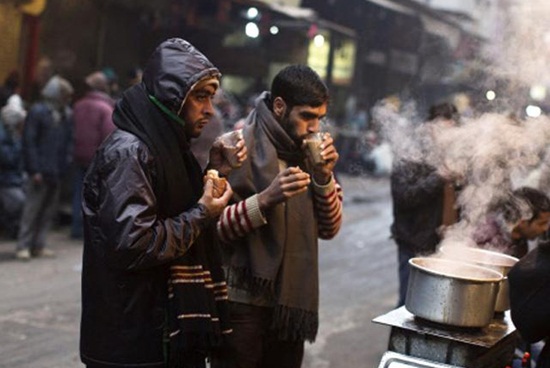 Senior citizens in general and the retirees in particular share a great bond with tea, in India. Most of them make a regular visit to the tea stalls in their localities, early in the morning and indulge in gossip about whatever is the talk of the town in present times while sipping into the cups of tea. They debate and discuss on everything under the sun. At tea stalls, their gossip on some trivial matters is like a storm in a teacup.

There is not a single railway platform without tea stalls and tea vendors in India. The passengers on platforms are in the habit of taking tea while waiting for trains. Thousands of vendors earn a daily living by selling tea in local and express trains. Evidently, tea is a means of sustenance for many across the country. “Garam chai” is the most common call of the chaiwallah (one who sells tea or chai) to hear on Indian railway platforms and at bus stands. 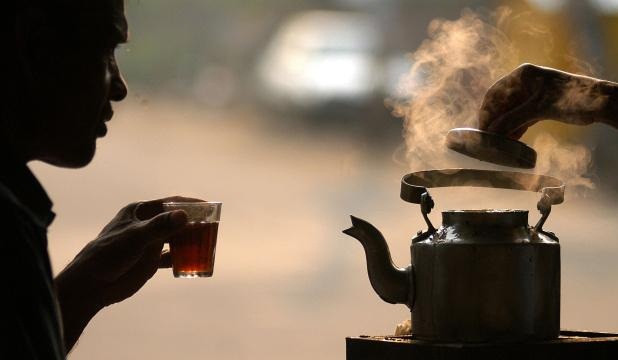 Nowadays, tea is the center of the political campaign “Chai Pe Charcha” (discussion over tea) launched by Narendra Modi, Chief Minister of Gujarat, to promote his prime ministerial candidature for the Lok Sabha elections 2014 in India. 1000 tea stalls in 300 cities have been brought under the purview of this campaign which has enabled Narendra Modi to connect with the common working-class people at the grassroot level. With the campaign making headlines, tea is now the national flavor of India.

Indian Eagle celebrates whatever is Indian, with NRIs in the USA and Canada. We book the cheapest flight for you to connect with your root in India.