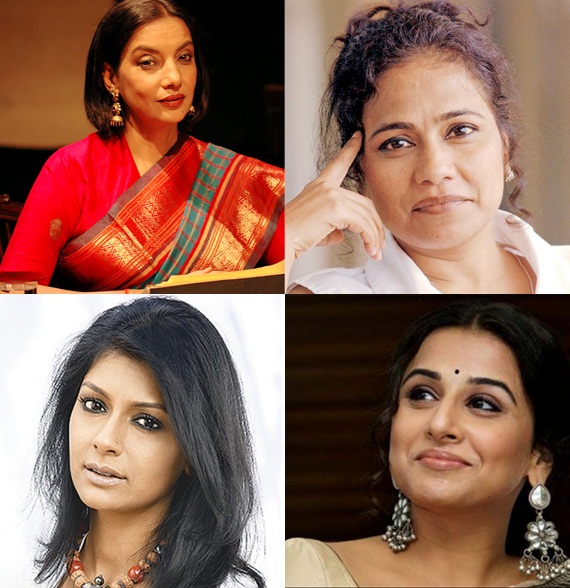 Mumbai is all set to celebrate the power of women this festive season, in the month of October. Oculus Creations in collaboration with Maharashtra Tourism Development Corporation is going to organize the country’s first women-oriented film festival when India will be celebrating Navaratri and Durga Puja. Mumbai Women’s International Film Festival will hit the floor on October 8.

Pink is the theme color of the gala in line with the subject of the film festival – power of women. With 70 nations participating in the fest, MWIFF is going to create a history. Out of 459 movies filmed on social issues, lives of women, their struggle for survival and their voice of protest, 180 will be screened in three weeks. The best feature film will be honored with Fatma Begum Award. The award is named after the first woman film director in India.

The MWIFF committee will felicitate actress Shabana Azmi on the opening day of the film fest. The veteran actress and social activist who is still known for her outstanding performance in Bollywood films like Ankur, Arth, Masoom, Mandi, Fire, Mrityudand, Morning Raga, 15 Park Avenue and Godmother has always stood up in support of women’s rightrs. She is one of the global icons of woman power in general. The inaugural ceremony will be glittered with her mighty presence. She has received the National Film Award for Best Actress five times.

Nandita Das, Zoya Akhtar, Renuka Shahane, Sumitra Bhave, Seema Biswas, Reema Kagti, Naseeruddin Shah, Nawazuddin Siddqui, Leena Yadav and other bigwigs of Indian Cinema have supported this initiative to promote and glorify the works of women directors about women. The Mumbai Women’s International Film Festival will continue for 5 days. Insightful seminars, enlightening workshops and cultural programs by eminent artists of India and other countries will make it engaging for attendees and audience.