Indian government has opened another avenue for Indian Diaspora the world over to connect with India. The finance ministry of India has invited NRIs to invest in National Pension Scheme (NPS). The online extension of national pension schemes will fetch in fund from NRIs for the economic growth of India.

NRIs can open NPS accounts online using their PAN or Aadhaar card from the comfort of their homes. Previously they had to visit banks and submit application forms for opening National Pension Savings accounts. The online facility has made things easier for them. 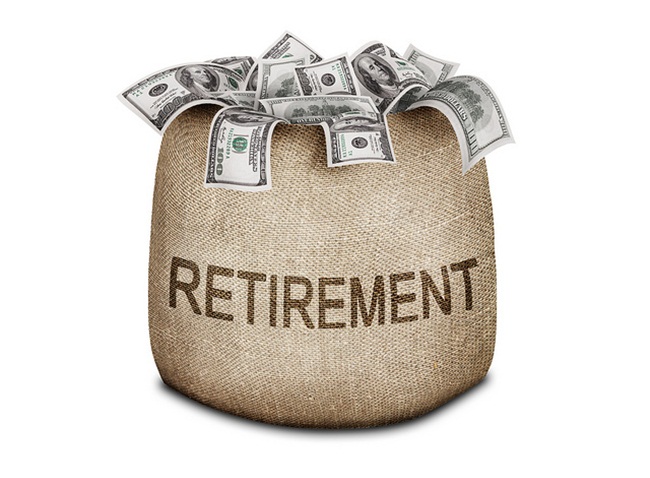 NRIs can invest a part of their income securely and with more flexibility in NPS accounts in India. Investment in such saving accounts for retirement is managed by Pension Fund Regulatory and Development Authority (PFRDA). Set up by the Central Government of India, PFRDA ensures investment security and works towards protecting the interests of investors.

Indian Diaspora consists of 20 million NRIs in over 200 countries, who make the second largest diaspora in the world. The National Pension Scheme for NRIs will provide long-term income security when they return to India after their employment ends abroad.

E-subscription of NPS mutually benefits NRIs and Indian economy by securing the former’s settlement and retirement in India, and by booting the latter with fund flows from Indian Diaspora.