Fantasy adventure centric “Life of Pi” has placed Pondicherry on the Map. The film is based on a novel by Yann Martel published in 2001. 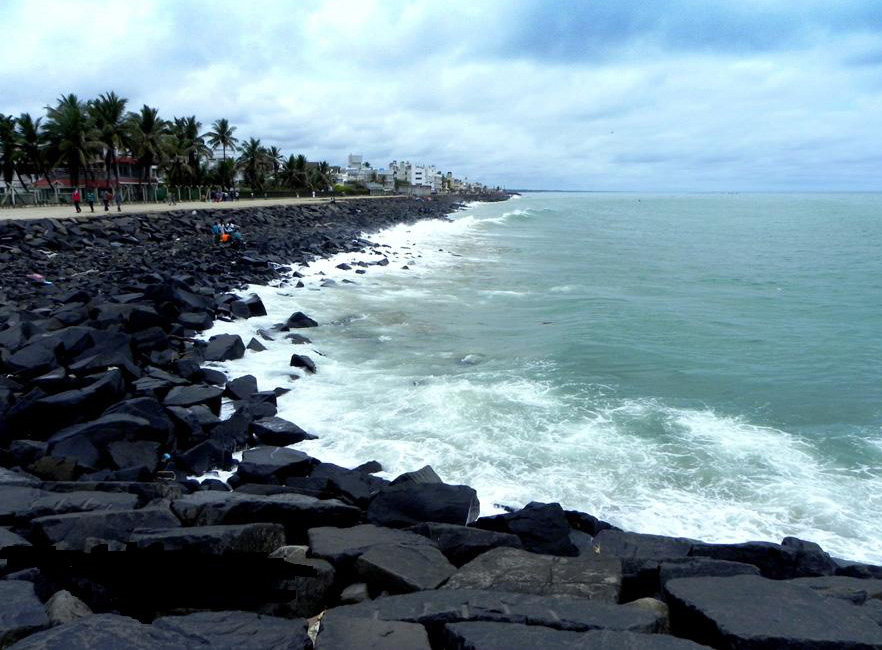 Adapted for the screen into a theatrical feature film directed by Ang Lee, ‘Life of Pi’ has earned good reviews which is set against the backdrop of Pondicherry. The film unfolds with the protagonist, Piscine Molitor “Pi” Patel, an Indian boy from Pondicherry surviving 227 days after a shipwreck. All the while he is stranded on a boat in the Pacific Ocean, with a Bengal tiger named Richard Parker.

Indian Eagle persuades all those film lovers to make a trip to Pondicherry at Lowest Airfare Guaranteed. If you are enchanted by the beaches, the four  popular tourist beaches will take your breathe away.

It is common knowledge that computer graphics are employed in film–making, the few  portion shot at the beaches are to be seen to be believed. Indian Eagle offers Lowest Airfares to serene Pondicherry! Pack your bags to relive Pi’s childhood amidst nature.