Goa is busy preparing for the 44th International Film Festival of India that is scheduled to continue from November 20 till 30 this year. Needless to say, IIFF Goa is one of the most prestigious film festivals in the Asia Pacific region. Since its inception in 1952, the Goa Film Festival has been an assembly of filmmakers, actors, scriptwriters, and other film professionals. On a higher level, it has been the interface between Indian cinema and the world cinema. It celebrates the excellence achieved by established filmmakers and recognizes the efforts made by the budding filmmakers. 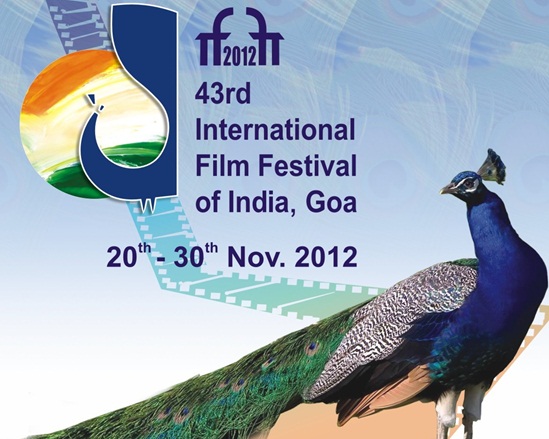 The IFFI 2013 Goa will be screening a whopping number of 326 movies in different categories during the period of 11 days. The foreign film category of the festival includes 176 films, shortlisted out of submissions from 74 counties of the world. The festival is going to make an achievement by screening a movie from Afghanistan this year for the first time. Shot in the war-ravaged Afghanistan and directed by Seddiq Abedi, the film depicts violence against women. The first movie to be screened on the inaugural day is The Don Juans, a Czech comedy movie by Jiri Menzel. 40 films of different Indian languages will be screened in two categories – “feature film”, and “non-feature film”.

Among the who’s who to attend the 44th edition of the festival on different dates are noted film personalities from both Indian Cinema and World Cinema. The inaugural ceremony will be graced by Bollywood stars including Rakha, Kajol, Asha Bhonsle and Kamal Hassan. The jury for the competition category of the film fest will be headed by Goran Paskalievic, an eminent filmmaker from Serbia. Victor Banerjee, a noted name in the cinema of Bengal, is one of the five members of the jury. Northeastern films will be the subject of a talk among the notable attendees during the inauguration of the competition section by Mukul Sangma, CM of Meghalaya. American actress Susan Sarandon, one of the chief invitees, will inaugurate the fest on the first day.

The list of Indian feature films to be screened at 44th IFFI Goa 2013:

The list of Indian non-feature films to be screened at 44th IFFI Goa 2013:

Looking to book the cheapest flight to India at the 11th hour? Log on to IndianEagle.com for the lowest airfare.