Nature, beauty and romance got blended to create a magic in some of the best Bollywood romantic songs. The videos of these songs have been filmed at different scenic and serene locales of India. Most of these shooting locations are beautiful monsoon destinations with brilliant visuals and enchanting spells. With monsoon in full swing all over India, we thought of surprising the USA and Canada travelers with the pictures of Indian monsoon locations in best 5 Bollywood romantic songs. 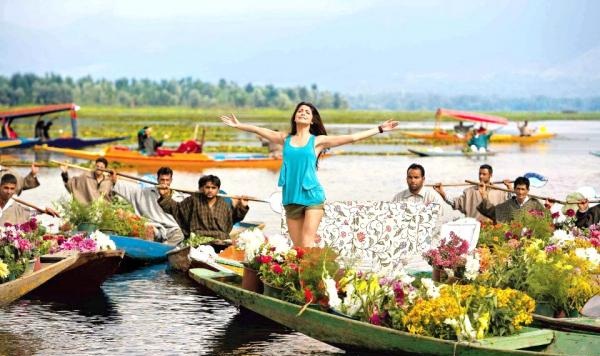 Shot in picturesque Kashmir, the paradise of India, Jiya re jiya re song from Yash Chopra’s Jab Tak Hai Jaan, showcases the beauty of nature in its purest form. The song is a montage of beautiful pictures of the valley. Yash Chopra, the King of Romance in the global cinema industry, framed beauty and romance in the backdrop of lavish green and calm waters. The song features Anushka Sharma dancing and prancing in the rolling valley of Kashmir, the best of monsoon destinations in India. 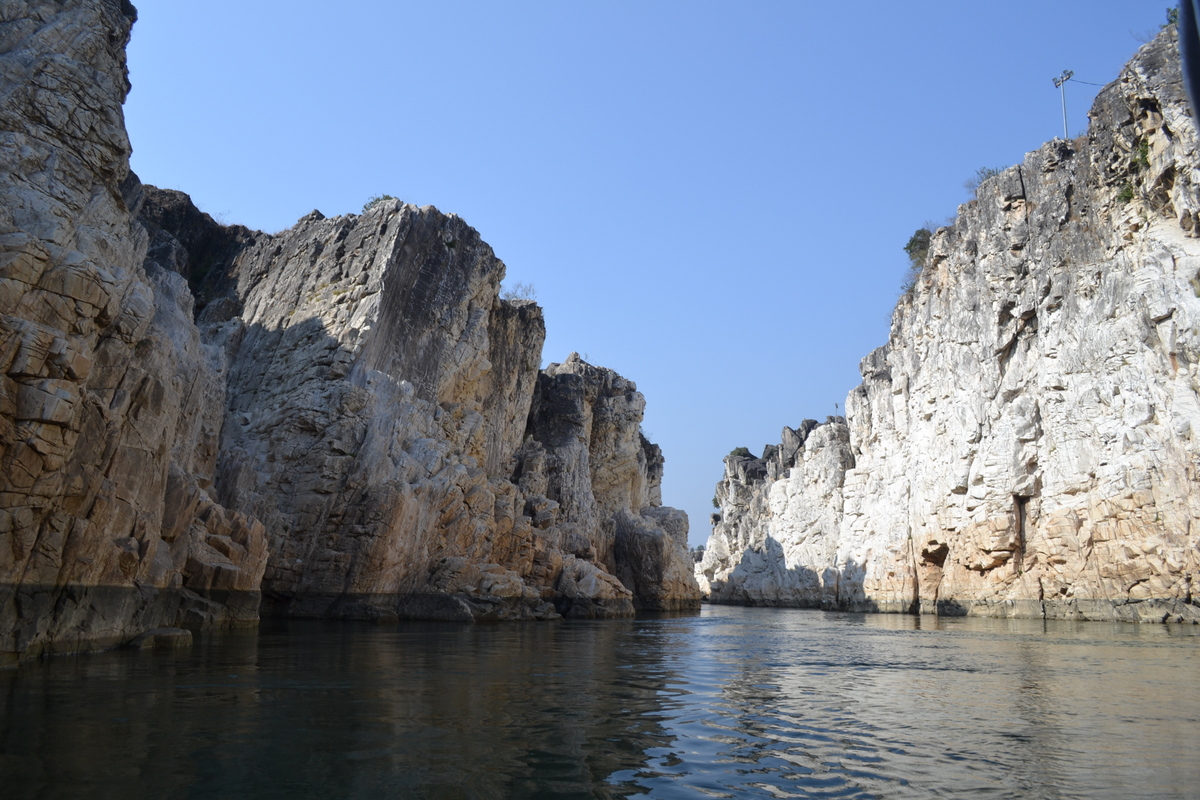 A small town in the Indian state of Madhya Pradesh, Bhedaghat shot to limelight and gained popularity among tourists with the shooting of the famous track Raat ka nasha abhi in the Bollywood movie Ashoka starring Shahrukh Khan and Kareena Kapoor in the lead. With marble rocks standing tall in the blue waters of Narmada River, Bhedaghat is one of the best Indian monsoon destinations. A boat ride on the river flowing between rocks during monsoons is an experience to cherish forever. 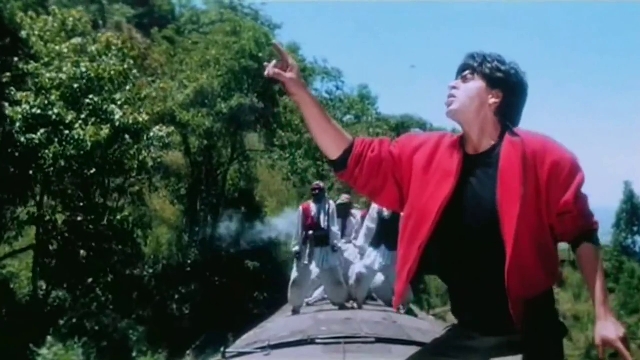 The video of the Urdu song Chaiyya chaiyya featuring Shahrukh Khan was filmed on the top of an Ooty train in the mountainous Tamil Nadu. Chaiyya chaiyya from the movie Dil Se directed by Mani Ratnam, is still one of the top 10 Bollywood romantic songs not only for soulful music and touching lyrics but also for the natural beauty of the Nilgiri Mountains. We are sure, you will feel restless to visit the hill station Ooty, one of the best monsoon destinations in South India while watching the video. 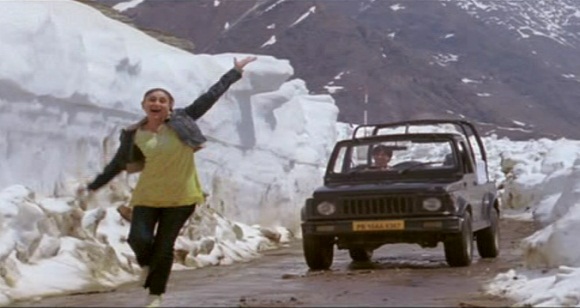 Picturised on Shahid Kapoor and Kareena Kapoor in Imtiaz Ali’s Jab We Met, one of the best Bollywood romantic movies, the song Ye ishq hai captured the brilliant visuals of Rohtang Pass in Himachal Pradesh through awesome cinematography. The snow-clad locales of Rohtang Pass never cease to appeal to the romantic hearts. The beauty of this Himalayan region looks more refreshing in rains. If you have not been to this monsoon destination, watch the album of this love song. We are sure, you will fall in love with the place, not Kareena. 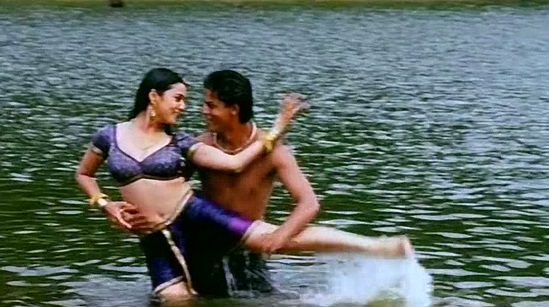 Kerala Backwaters, the best monsoon destination of South India, served as the shooting location of Jiya jale jaan jale, the most stylized Bollywood romantic number from Dil Se by Mani Ratnam. Filmed on Shahrukh Khan and Prity Zinta, the song added dollops of romance to the ethereal beauty of Kerala Backwaters. Nature makes itself felt all over Kerala during monsoons.

Book your flight with Indian Eagle at the lowest airfare and drink to the monsoon beauty of India at the above-mentioned locations. IndianEagle.com promises the best flight deals to you.