Recently, Hyderabad City has become a hot shooting location for Bollywood movies. The City of pearls and biryani is riding the waves of popularity with directors, actors and audience. The nawabi culture of Hyderabad was an obsession with artists and writers in the bygone era of the Nizam rule, while the city’s cosmopolitan ambiance and old world charm in the right blend is doing wonder in present times.

Today’s directors are exploring India’s region-specific cultural diversity, culinary variety and linguistic differences as part of characterization on celluloid. They are treating cities or towns as individual characters in their scripts. The cultural and historic abundance of tourist destinations like Hyderabad is being showcased on the silver screen to woo an international audience.

Previously, India’s summer, monsoon, winter, hilly, historic and beach destinations were mere shooting locations for music videos. Now they are more like essential ingredients for the baking of cake and less like cherries for dressing. They play an important role much like a character next to the protagonist in the script. For instance, Jaipur in Shuddha Desi Romance, Banaras in Raanjhnaa, Kolkata in Kahani, Mumbai in Wake Up Sid, and Hyderabad City in Bobby Jasoos. 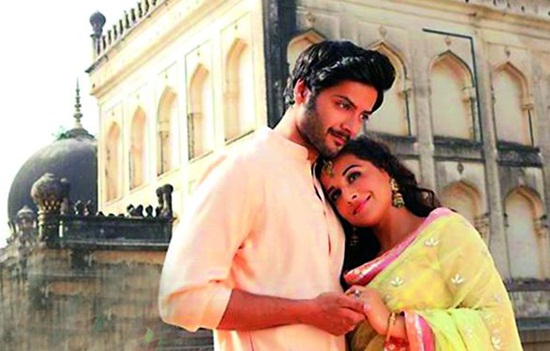 These places are shot not according to the scripts of the movies. Rather, the scripts are penned and the characters are sketched in tune with the culture, language, beauty and life of the region-specific places. Among the latest Bollywood releases, Bobby Jasoos starring Vidya Balan in the lead is the perfect evidence to the importance of places for shooting. In Bobby Jasoos, the script features the Hyderabadi dialect, the story features the city’s day-to-day life, and the characterization features the city’s culture.

Hyderabad City is identified with the Charminar which is synonymous with the Old City. Both urbanity and ancient beauty exist side by side in the city. It is the Old City that holds attraction for tourists, photographers and writers. Bobby Jasoos is entirely shot in Hyderabad. It candidly features the beauty of the Charminar, the bustle of Sultan Bazaar, the glimpses of local life, the lifestyle of the Muslim community, and whatever that is unique to the Old City. 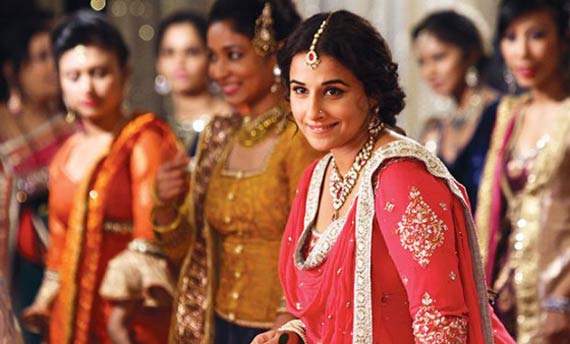 Hyderabad will be seen again in Daawat-E-Ishq, another mainstream Bollywood film to be released on September 5 this year. This upcoming movie will show the culture of Hyderabad in contrast to that of Lucknow. The City of Nizams has been flamboyantly featured in Hero Heeralal, Hyderabad Blues, and Well Done Abba. Such movies click with the Indian diaspora because of their region-specific shooting.

But, exploring a city in real life is a far different experience than watching it on the silver screen. It is undeniably true that these movies inspire people to visit the places which they are not familiar with or which they are connected to by birth or through ancestral root.

Bobby Jasoos and Vidya’s Hyderabadi character have surely urged you to visit Hyderabad City, experience its lifestyle, know its culture and feel its pulse. Why not fly to Hyderabad especially when you can book the cheapest flight on IndianEagle.com!

Indian Eagle offers cheap air tickets to Hyderabad and other Indian cities from USA cities throughout the year.