Latest News: Today, President Donald Trump signed an executive order extending the ban on issuance of green cards and suspending US employment visas including H1B till the end of this calendar year. Reportedly, it will help the administration free up over 5 lakh jobs for Americans in the COVID19-affected economy. The suspension of non-immigrant US work visas also applies to H2 visa in non-agricultural sectors. The temporary freeze on fresh issuance of visas to foreign nationals will take effect immediately. The Trump administration is also mulling over an altogether different way of granting 85,000 H1B visas to replace the lottery system, an official said on condition of anonymity. Those foreign nationals being offered the highest wages are likely to be prioritized for H1B visa in a major restructure to the most popular employment visa program.

The ripple effect of the Coronavirus pandemic on the US economy manifests itself most distinctly in the restrictions that the White House is considering to curb immigration further and save American jobs for the locals. On one hand, the US economy is opening up in a calibrated manner, and on the other, the passage into the land of American Dreams is being blocked through highly anticipated suspension of US employment visas for foreign nationals. Reportedly, the White House is considering suspension of H1B, L1 and J1 visas in the new proposal for another executive order focused on boosting employment for Americans. 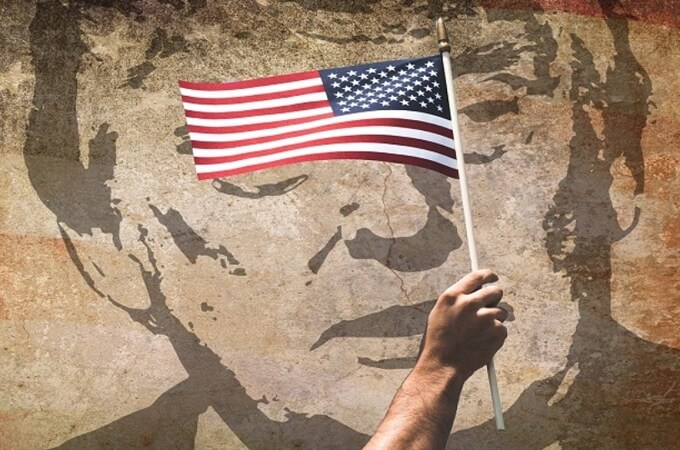 The OPT program for STEM students from foreign countries and work permits for H4 visa holders are also on the verge of being affected by the impending executive order, according to the Wall Street Journal. President Trump’s chief immigration adviser and the architect of the US immigration mayhem, Stephen Miller described it as an inevitable first step towards restricting the inflow of immigration into the country.

If the H1B program is suspended in the fourth quarter of this fiscal, the suspension may continue through the next fiscal starting October 1, 2020. The proposal, if signed by President Trump, “could bar new H1B visa holders from coming to and working in the US”, as reported by the Wall Street Journal. However, the anticipated suspension of H1B visa is unlikely to affect those who are already in the US.

The changes to the H1B program under consideration, other than temporary suspension, include a whopping raise in the H1B visa fee to $20,000 from the current $460 given the COVID19 toll on the US economy.

Rescinding the H4 EAD policy to eliminate the work authorization for H4 visa holders is among the changes that the Trump administration is deliberating on in the proposal. Scrapping off the OPT program’s one-time extension of 24 months is also being mulled over. The definition of specialty occupations for foreign nationals is likely to be narrowed by President Trump’s upcoming executive order. Furthermore, cutting the length of the non-immigrant work visas for those on the ‘lowest pay’ rung of the ladder is another possibility in the coming weeks.

In its report on the proposed changes to H1B visa, H4 EAD policy and OPT program, the Wall Street Journal quotes a White House spokesperson, “The administration is currently evaluating a wide range of options, formulated by career experts, to protect American workers and job seekers, especially disadvantaged and underserved citizens.”

However, healthcare professionals fighting the COVID19 and workers in the food supply chain are exempted from the proposed suspension of US employment visas.

Travel Beats is a leading community portal for Indians in America by Indian Eagle, a most trusted travel-booking partner of Indian Diaspora in the US. Subscribe to our free newsletter and tune in to our Facebook page for NRI community stories, H1B visa, US immigration, OCI card, and anything related to travel to and from India.