There is no dearth of talent in India. It is proved once again. Two Young Indians from New Delhi have won the Grand NASA prize for designing low-cost underwater settlements for future generations as part of their participation in the space settlement contest which the National Space Society (NSS) conducts in collaboration with the NASA Ames Research Center every year.

In April 2017, an 18-year-old boy from Chennai named Sai Kiran P. glorified India by winning a NASA prize for his proposal to make the moon a habitat for human beings by connecting earth with its sub planet through low-cost, celestial elevators. Now the Grand NASA Prize 2017 for the New Delhi students’ futuristic project on underwater simulation of outer space habitats catapulted India to international fame.

Shashwat Goel and Ankita Phulia, students of the 10th standard at Delhi Public School, are awarded the Grand NASA Prize 2017 for space settlement contest. Their project on underwater human settlement with similarities to artificial habitats in space is named Anastasi. Their concept of underwater settlements for housing hundreds of thousands of people was inspired by Aditya Sengupta, a student mentor at Delhi Public School, RK Puram. 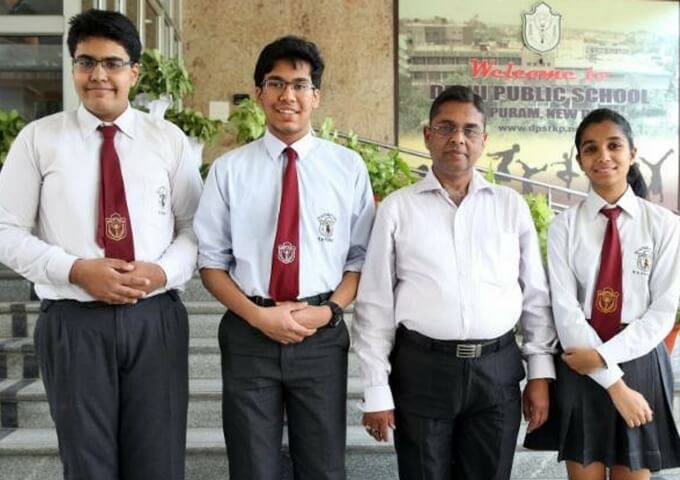 Aditya Sengupta proposed his idea of discovering similarities between outer space habitats and underwater habitats to the two-member team comprising Shashwat Goel and Ankita Phulia in New Delhi. Initially it was intended as a side-research subject matter and developed into a full-fledged project later on. Cost-effectiveness of underwater settlements compared to outer space habitats is the main focus of the winning project.

The Grand NASA Prize 2017’s winners from India will attend the National Space Society’s 36th annual International Space Development Conference in St. Louis, Missouri, USA. The event will commence on May 24 and continue till May 29. Shashwat Goel and Ankita Phulia will represent India and demonstrate their project in the conference.

It was beyond imagination for Shashwat Goel and Ankita Phulia to win the Grand NASA Prize 2017 as their project Anastasi was not compliant with the space settlement contest. However, the project is exceptional too and holds immense potential for the future settlement of mankind.