The world had been talking about the potential space tourism to Mars until India flipped over a page and turned the focus to the Moon recently. The Moon has been the talk of the space town since an 18-year-old Indian boy from Chennai proposed to make human settlement possible on the Moon by connecting earth with its sub planet through cost-effective elevators.

Sai Kiran P., a Chennai city student, won the second prize in the NASA Ames Space Settlement Contest 2017 by outwitting other entries in the Grade 12 category. His award-winning thesis titled ‘Connecting Moon, Earth and Space’ and ‘HUMEIU Space Habitats’ on centripetal acceleration to transport humans to the Moon from earth for a feasible interplanetary human settlement has catapulted India to a global attention. 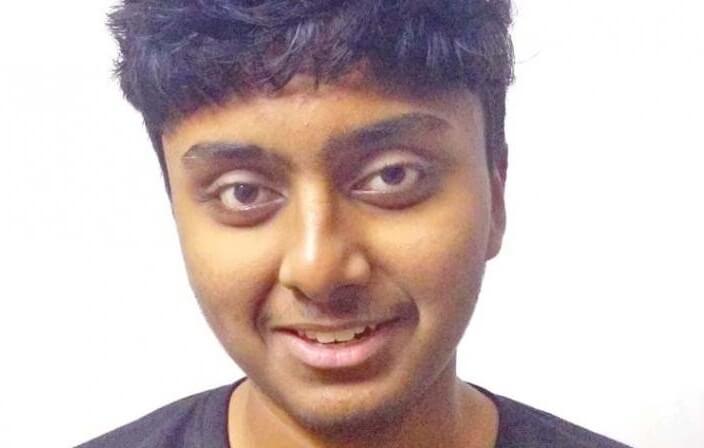 The NASA award-winning Sai Kiran P. started working on the project in 2013 during his stay in Singapore. He took to writing the thesis after his return to Chennai early in 2016. He not only brainstormed an idea to connect two heavenly bodies but also designed cost-effective elevators to make interplanetary human settlement possible. In his words:

“Since it is not economically viable, the only other way is to have faultless elevators connecting the Earth to the Moon, which will span a height of 40,000 kms.”

The Chennai boy emphasized two important aspects of his proposal on transportation of humans from earth to the Moon. The first is design and cost-effectiveness of the proposed elevators between the two celestial bodies. The second is gravity or centripetal acceleration which is a most fundamental requirement of interplanetary human settlement.

Transportation of humans to the Moon through special elevators is not the end of the thesis which earned Chennai-based Sai Kiran P. the second prize in the NASA Ames Space Settlement Contest 2017. The thesis also proposed to set up governance, agriculture and recreation zones on the Moon. The thesis came as a potential alternative to the economically inviable transportation of humans to the Moon via rockets for a cosmic distance of 40,000 kms.

Travel Beats is an Indian community portal by Indian Eagle. We celebrate the achievements of young Indians across the world and publish the Indian Diaspora news besides sharing updates on air travel, India tourism, US visa and immigration.