The US presidential election being barely two weeks away, the State Department has proposed to reform the way B1 visa is used, rather exploited, for H1B specialty occupations in the United States. B1 is a business visitor visa that lets foreign nationals enter the US and perform H1B jobs for a short period of time under foreign payroll. In view of the current pandemic having rendered hundreds of thousands of American workers jobless, the Trump administration is striving to leave no room for the use of B1 visa ‘in lieu of’ H1B visa. 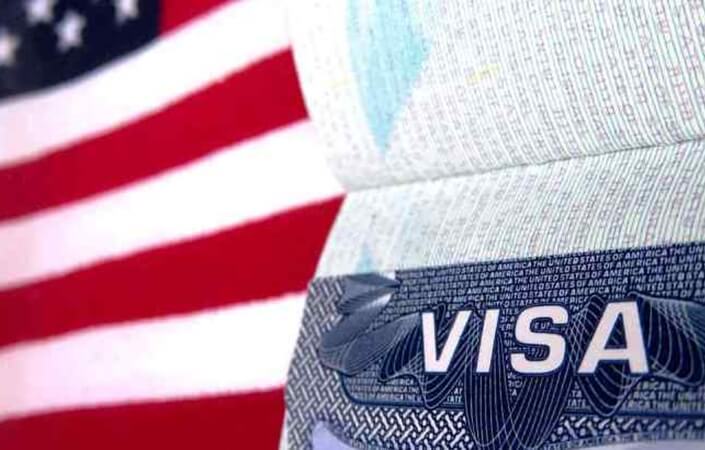 The proposal, if approved, will ban the issuance of temporary business visas that are usually obtained in lieu of an H1B visa for short-term specialty occupations. The move is anticipated to affect several Indian companies and their technology professionals. The proposal is aimed at eliminating the misconception that B1 visa is an alternative to H1B and an alternate passage to enter the United States.

In the proposal, the State Department said a reputed Indian software giant, in December 2019, got into a tiff with the Attorney General of California over being asked for a US$ 800,000 settlement against the allegations that 500 of their employees stayed and worked in the US on sponsored B1 visa instead of H1B visa.

Approximately 8000 foreign workers will take a hit if the proposal seeking to eliminate the long-standing ‘B1 in lieu of H1B’ policy is approved, according to the State Department’s estimates. However, a US immigration lawyer opines that the process to act on the proposal will take a few months. The proposed change to the ‘B1 in lieu of H1B’ policy was made public on October 21, 2020 and the State Department will invite public comments on the proposal for next 60 days.

The proposal includes an illustration on the misuse of the ‘B1 in lieu of H1B’ policy. A Silicon Valley company is not obliged to pay a foreign technology professional on B1 visa as much as the wage to the same professional with H1B status. The minimum wage for an IT engineer of foreign origin on B1 visa is much lesser than that for the same skilled labor on H1B. Besides, the B1 visa fees are much lower than the H1B visa fees.

The State Department believes that the proposed change to the regulation that has supported the ‘B1 in lieu of H1B’ policy all these years will clog the existing loopholes in the B1 visa program and boost the economic interests of local workers in the US. US companies which might have misused the ‘B1 in lieu of H1B’ policy by paying remuneration lesser than the prevailing wage for the services that a foreign professional on sponsored B1 visa has rendered in a H1B specialty occupation to reform their business practices.

Travel Beats, a Community Portal for Indians in the US, is a subsidiary of Indian Eagle Travel. Travel Beats publishes the latest Indian American community stories, US visa & immigration news, and information about US-India air bubble travel. Indian Eagle, a most trusted travel partner of Indians in America, is booking air bubble flights from USA to India for short and suitable itineraries.