With the US presidential election nearing, H1B visa has become a tug of war between President Donald Trump and Joe Biden. Both the contestants for the presidential hot seat of the United States are racing in the opposite direction as far as the fate of H1B visa is concerned. The way President Trump is pulling all stops to reform the non-immigrant employment visa program in favor of American workers; it seems that the fate of H1B visa seekers depends on the outcome of the US elections 2020. 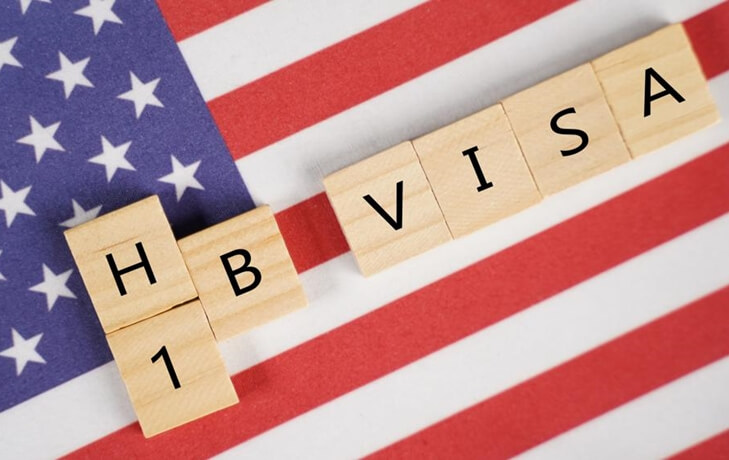 On October 6, 2020, the Trump administration came up with additional reforms to restrict the entry of high-skilled foreign workers, who are collectively called cheap foreign labor in the Trump regime. H1B visa is the main target of the new additional regulations that will go into effect in 60 days. The rules that the Department of Homeland Security is expected to publish may be challenged in court.

The newly proposed changes to the H1B visa program are aimed at redefining ‘specialty occupations’, tightening hiring rules for H1B employers, and making them pay higher remunerations to foreign workers. Reducing the validity of H1B visas to one year for foreign professionals who are hired through third party consulting firms is one of the changes. The Trump administration has also proposed to deploy stricter enforcement measure so that employers follow H1B rules.

Reportedly, the Trump administration officials are planning to make the new restrictions to H1B visa as an “interim final rule” (IFR) – which is a process to limit the public comment period and expedite implementation.

“We have entered an era in which economic security is an integral part of homeland security,” acting DHS Secretary Chad Wolf said in a statement. “In response, we must do everything we can within the bounds of the law to make sure the American worker is put first,” he added arguing that it was high time to whip down the visa program.

On the other hand, an influential Congressman from Alabama introduced a new legislation – the American Jobs First Act – in the House of Representatives early this week. By the American Jobs First Act, Congressman Mo Brooks seeks to prevent US employers from replacing domestic workers with ‘cheap foreign labor.’ The legislation requires employers to remunerate their foreign employees on H1B more than their American workers so that foreign talent is imported only when it is an absolute need.

Congressman Mo Brooks’ the American Jobs First Act also seeks to suspend the F1 OPT program for the sake of American graduates. Furthermore, the legislation is aimed at eliminating the diversity visa lottery program through which 50,000 green cards with work authorization are issued to foreigners irrespective of their credentials. In Mo Brooks’ opinion, the American Jobs First Act will ensure American workers are not disadvantaged any more on their own land. The Optional Practical Training helps to get US companies a tax break for employing foreign graduates instead of American freshers.

In September 2020, the US Department of Labor announced the H1B One Workforce Grant Program for training American workers for high-skilled H1B jobs in key sectors.  In the coming days, a grant of $150 million would be approved and spent on upskilling domestic workers so that US employers’ dependence on H1B workers from India and other countries could be reduced.

Travel Beats is a leading overseas Indian Community Portal by Indian Eagle, a most trusted travel booking partner of Indians in the USA. Subscribe to Travel Beats’ free newsletter for latest updates on US visa & immigration, Indian American community, booking of air bubble flights, and USA to India travel news.