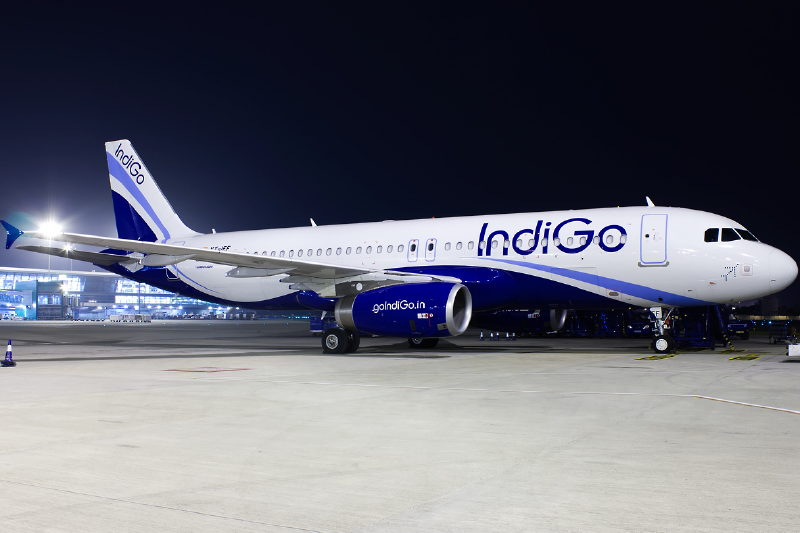 IndiGo is not foreign to green and clean drives. The airline has further bolstered its commitment to sustainability with a recent association with WEF’s green initiatives. This recent update is about IndiGo becoming a signatory to the World Economic Forum’s ‘Clear Skies for Tomorrow, India Coalition’ – a campaign that is getting traction. But with this new IndiGo and WEF association, the initiative will get a real boost in India.

IndiGo is India’s largest carrier by market share and this partnership is likely to promote more sustainable efforts in the domestic aviation space.

Indigo and its Sustainability Commitment

This new association is not IndiGo’s first foray into sustainability. In February this year, the airline operated a flight from Toulouse to New Delhi, which had 10% sustainable aviation fuel (SAF) blend. The aircraft was an A320neo, known as one of the fuel-efficient members of the Airbus family.

In its 2021 ESG report called as IndiGo Green, the airline highlighted the sustainable practices and efforts the company has been undertaking over the years. IndiGo also stated in the report about its aim to reduce carbon emissions significantly within a year’s time. It is also engaged in several environmental drives such as upcycling projects (using its own aircraft interiors), restoration of small water bodies, biodiversity conservation, community waste management etc.

It was the first Indian airline to publish the ESG (Environment Social Governance) report.

About the CST Campaign

Clean Skies for Tomorrow (CST) is a guideline and manifesto of sorts to help stakeholders switch to SAF and aid the aviation industry to achieve carbon-neutral flying. The goal of the campaign is to produce both synthetic and bio SAF at such a scale that it can become the industry norm by 2030. The ultimate goal is to achieve the net-zero pathway by the year 2050.

The campaign, launched in 2019, is also a call-to-action for the aviation industry and governments to formulate policies and launch investments to aid SAF innovations and to supply at least 10% of the global demand for SAF by the year 2030. The campaign itself has gone global with more than 80 members; a marked increase from eight members at the time of its launch. The WEF leads it with several key partners and other members.

IndiGo and WEF Association is likely to boost sustainable practices in the Indian aviation sector.

You can take IndiGo flights to Delhi and other cities from many international destinations. You can also book tickets on the airline for various domestic connections. You can book your flight tickets via Indian Eagle when planning a visit to India. 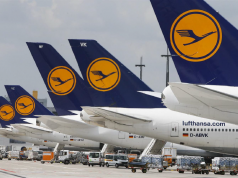 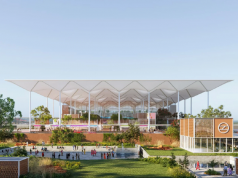 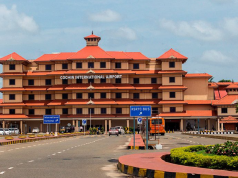 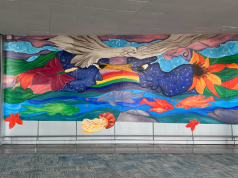 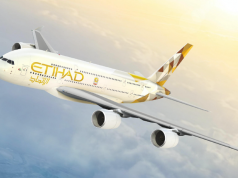 All about Etihad Carbon Neutral Flights and Commitment 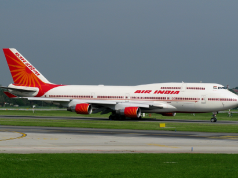