Home India Calicut Vs Kozhikode: The Past and Present of a City 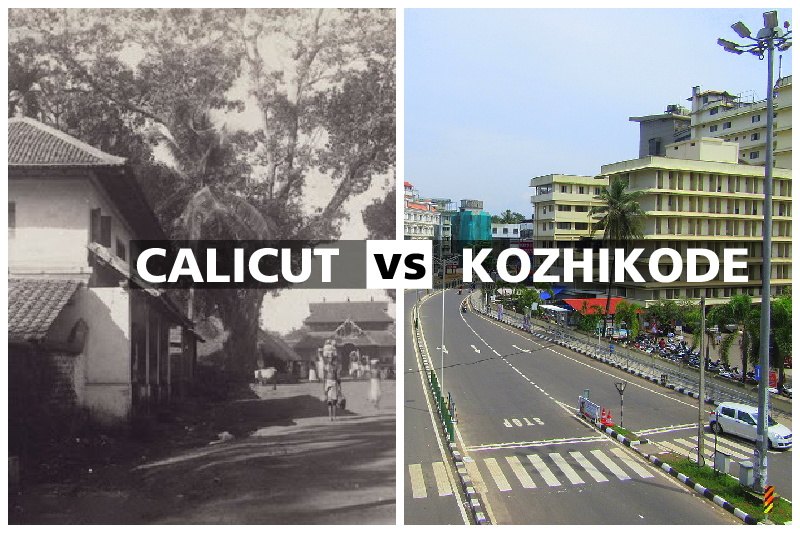 Calicut Vs Kozhikode – Yesterday and Today – the Past and the Present.

As India gears up to celebrate its 76th Independence Day; here’s a little visit to pages of the past and the present – to revisit a part of history central to British Rule in India – and see a city through the lens of current times and appreciate its significance in more ways than one.

Kozhikode, a historical city in Kerala is a major commercial center – a continuity from its days as Calicut and beyond.

The British called the present-day city of Kozhikode by Calicut for reasons of their own. Located in the Malabar Coast, it is a significant port and hence; the interest of the ‘infamous’ East India Company and eventually the British Empire. Calicut was the ‘city of spices’ and thus a point of interest to merchants from Arab nations as well as the Dutch, Portuguese, and even the Chinese. And then arrived the British. 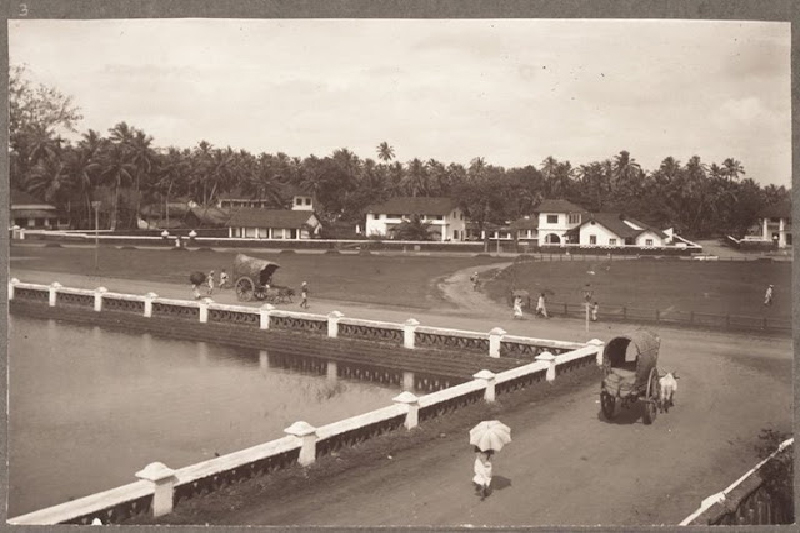 It all started with Vasco da Gama (in a way). Various explorers throughout history visited this port city and mentioned its name in their travel accounts. Ibn Batuta, Abdur Razzak, Ma Huan, and Niccolò de’ Conti are some notable names. But it was Vasco da Gama’s excursion that exposed the port to the Portuguese and led to their invasion of India. By the time the British arrived (by 1615), other cities in Kerala had also rose to commercial prominence. To fast forward a little; Calicut became the capital of the then Malabar District and was part of the Madras Presidency.

The Modern City of Kozhikode

Present-day Kozhikode has good connectivity with major cities and towns across the region and rest of the country. It is connected to Goa and Udupi via NH66. Along this route, it is also connected to Mangalore and Mumbai to its north. To its south are the cities of Kochi and Thiruvananthapuram. It is well-connected to Bangalore via NH766. It has an international airport as well at Karipur. Its train station is one of the most prominent and busiest in south India.

It is one of the top tourist destinations in Kerala and offers more than just scenic beauty. If you are planning to visit Kerala; definitely include Kozhikode in your itinerary. You can take a flight to Kochi and then travel to this port city via train or road.

Malabar Mahotsavam, held every January, is a prominent event in the city and organized by Kerala Tourism. It is also a great musical center. Explore Beypore town with its fishing harbor, beach, and ship-building yard. Kadalundi Bird Sanctuary is the place to see migratory birds especially in the winter and spring months in India. Other attractions are Kakkadampoyil Waterfall and several temples such as Lokanarkavu Temple and Pishakarikavu Temple. Varakkal Devi Temple is famous because supposedly it is the last temple constructed by Sree Parasurama.

Kappad Beach is the spot where Vasco Da Gama entered the Kerala soil. It is also a Blue Flag Beach in Kerala (an environment body for cleanest beaches in a region). There are very few clean beaches in India and if you wish to combine a history tour with a relaxing holiday then Kappad Beach in Kozhikode is the perfect place. Kozhikode Beach is the place to see a historic lighthouse and piers and of course for glorious sunsets. Janakikad is the ideal place for an ecotourism holiday in the area. Essentially; there is no dearth of places to see and things to do in this historical town. This aspect also makes it one of the best destinations for family trips. The combination of rich history, natural beauty, and urban development makes Kozhikode just perfect for recreational trips.

If you are visiting India and wish to see this part of the country; you can plan it with your trip to Kerala or any other southern state. You can book flights to India via Indian Eagle and spend a few days exploring Kozhikode. If you a resident and wish to stand where history once stood on the Calicut Shores and changed the course of the country then you cannot miss visiting Kozhikode.

And when you are in Kozhikode, do not forget to shop for spices. After all; this is what brought world’s attention to the city – the then Calicut – many centuries ago.

Calicut Vs Kozhikode is significant to India and to its Independence Day celebration timeline for where it is in the present from the past. Like many places in India; Calicut too transformed into Kozhikode – its own identity – and stood the test of the tough times. As India completes 75 years of independence and enters another year of freedom; it is important more than ever to remember the past and to forge the future but by not bypassing history and the present times. The former is the part of the country’s richness (that attracted invaders) and the latter is the strength (from where the path forward is revealed).

Calicut Vs Kozhikode is not a debate but rather an amalgamation of identities into a single core. 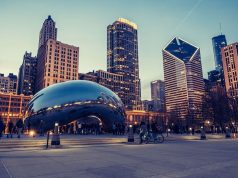 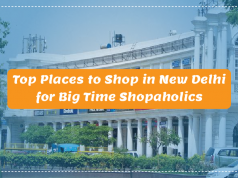 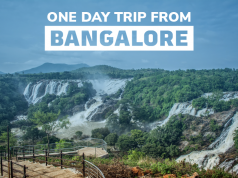 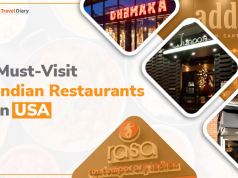 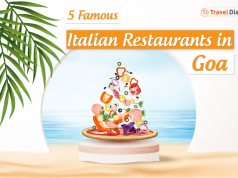 Relish Authentic Italian Fare at These Italian Restaurants in Goa