All you racing fans, Block your dates for the last week of October, if have an appetite for Racing. Experience actual adrenaline rush in live- cheering, hooting and whistling? Will the world champion, youngest double Sebastian Vettel win on the Indian soil one more time?  Get set for the Indian Formula 1 Grand Prix 2012 at New Delhi.

Sports enthusiasts know what it means. Live action, neck to neck competition, and Nail-biting finish!!Not to forget, catching a glimpse of the top Racers.

Red Bull’s Sebastian Vettel was the winner in 2011.He is the youngest back-to-back and two-time champion in Formula One history. Will he repeat the same feat this year? Will a new champion emerge and steal the title from Vettel? 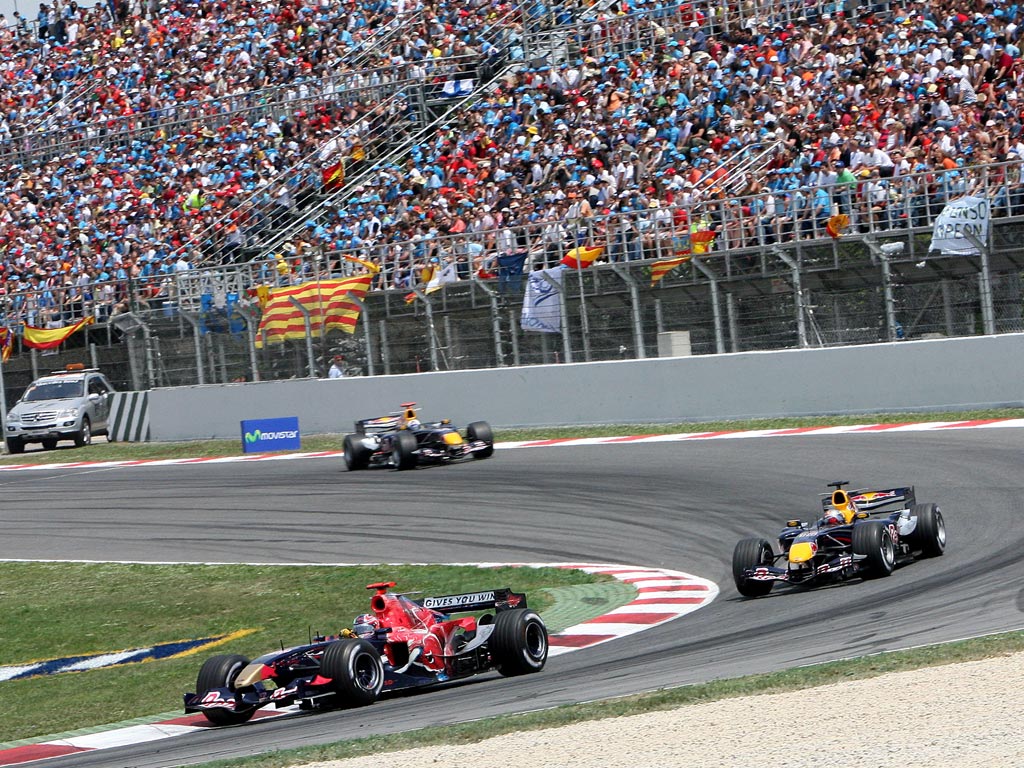 These names too have won laurels for their teams.  Which racer will claim the title as Champion for 2012, is the big question. Watch the action unfold with thousands of screaming fans cheering for their favorites.

Imagine yourself being a part of the euphoria which will break out when the race is flagged off. Would you miss such an event for anything in the world?  A true fan would reorganize all appointments to allocate time for this once- in- a- lifetime event. Indian Eagle has allocated special fares to New Delhi, last minute bookings can leave one disappointed.

Indian Eagle suggests you book your ticket to India at the earliest. Avoid disappointment, or settle for watching the pulsating race on TV. Get a piece of the action Live, with Cheapest Airfares to Delhi. Be there to hear the racing machines go vroooom!!!