The Seattle Indian community will welcome July 2017 with Jai Ho! Bollywood Dance Party. Among the most-awaited Indian events in Seattle in July 2017, it gives the Desis in Seattle a chance to dance all night to peppy Bollywood beats alongside indulging in mouthwatering food and scintillating drinks. The dance party has already created hype as one of the sensational July 2017 events for Indians in Seattle as India’s top DJ Lemon will be spinning his best music. To add more vigor to the night, DJs Ki and Prashant will join DJ Lemon. The event also features henna and professional photography. It will take place on July 1 at Nectar Lounge in Seattle. 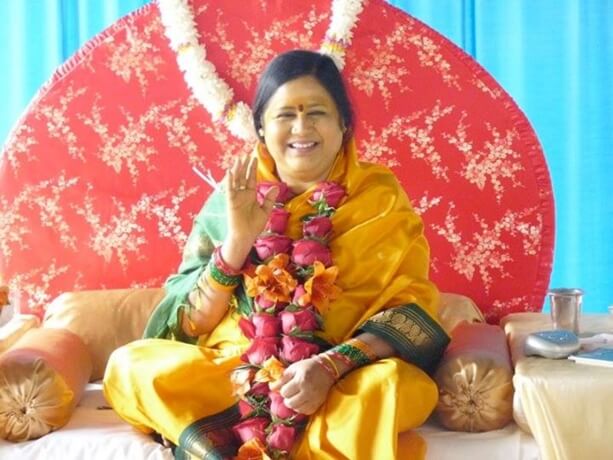 The list of top Indian events in Seattle in July 2017 features Amma Sri Karunamayi’s program which will be held on July 1 and 2. An advocate of world peace and meditation, Amma Sri Karunamayi travels across the globe to enlighten people with her spiritual discourses. While the first day of the program will be dedicated to meditation at East Side Baha’i Center in Bellevue, a sacred fire ceremony will be held at Lakshmi Venkateswara Temple in Redmond on the day two.

Vishal Bhagwati Jagran by Sanatan Dharm Mandir is one of the upcoming Seattle Indian events in July 2017. It will take Indians in Seattle on a devotional ride over soul-stirring spiritual talks to get them blessed with mental peace. It is also being named among top Seattle Indian community events in July 2017 as eminent Indian singer Narinder Chanchal is set to mesmerize the audience with his enchanting bhajans. Kent Event Center in Kent is the venue for this event. 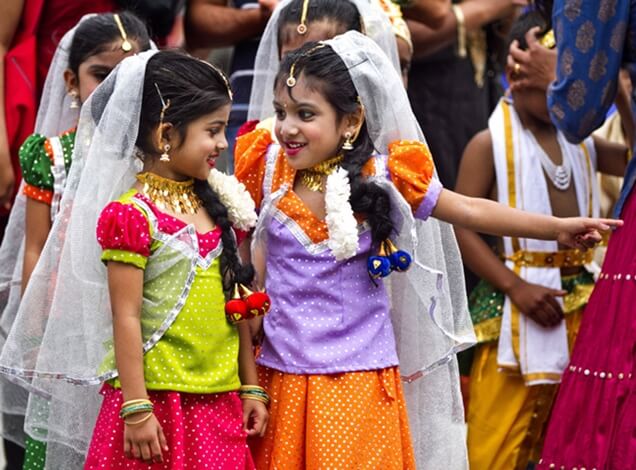 Incepted in 2010, Ananda Mela is one of the popular Seattle Indian events in July 2017. The largest Indian festival in the Northwest United States, the two-day fest showcases the rich diversity of India and celebrates the cultural ethos of India with amusing folk dances, cultural performances, scrumptious Indian food and various exhibits of Indian heritage. Besides experiencing Indian culture, Indian American kids get to indulge in fun events such as water pot race, cow milking contest and likes. Do make sure to mark July 29 and 30 on the calendar of Indian events in Seattle in July 2017. Ananda Mela will be held at the Redmond City Hall Campus in Redmond.

Bollywood Family Cruise on July 29 is about to offer a memorable experience to Indians in Seattle, WA. One of the exciting Indian events in Seattle in July 2017, the three-hour family yacht party will spell a good time over delectable snacks, live music and hit Bollywood beats by DJ RDX. It is one of the must-visit Seattle Indian community events in July 2017 for children as there will be several entertaining events for kids. Being hosted by Wicked Karma Bollywood Entertainment, the cruiser will set sail from the Islander Yacht.