The 4th of July celebrations in New York are incomplete without watching Macy’s 4th of July fireworks. The Family Fireworks Cruise offers Indians in New York a great chance to catch spectacular views of the US Independence Day fireworks. One of the exciting events for New York Indians in July 2017, the four-hour cruise from Brooklyn Army Terminal Pier 8 to the East River includes complimentary hot buffet, face painting for kids and other fun events. To be held aboard the luxury yacht Nautical Empress, the party is among the must-visit July 2017 events for New Yorkers including Indians as popular DJs Prince and OXX are set to rock the audience. 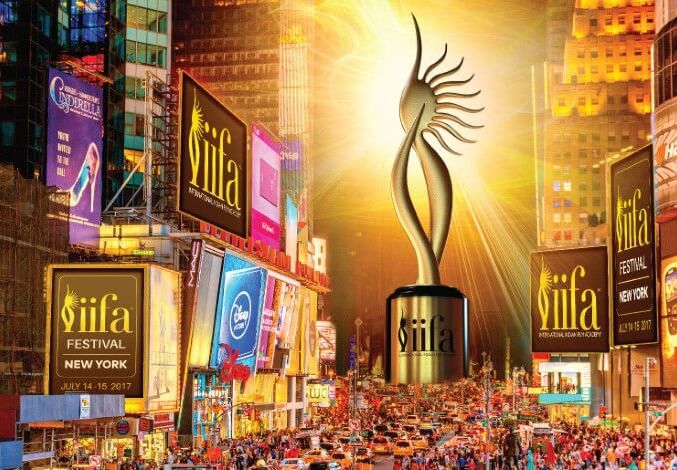 Get ready for the biggest Bollywood bash in USA as the calendar of Indian events in New York in July 2017 includes the Bollywood IIFA Awards 2017. The two-day event will be a star-studded extravaganza with the glittering presence of top Bollywood celebrities including Shah Rukh Khan, Salman Khan, Katrina Kaif, Alia Bhatt, and likes. It has garnered a lot of buzz as one of the most sensational New York Indian events in July 2017 as the International Indian Film Academy Awards is being held in New York City for the first time. Know more details of New York IIFA Awards 2017.

The Muslim community will have a jolly time aboard the Eid Cruise on July 9. One of the most-awaited New York Indian community events in July 2017, it will be a great opportunity to make friends with the Desis in New York. Among the upcoming New York Indian events in July 2017, the yacht party will feature delicious halal food, live DJ, live music, dance performance and other entertaining activities. The cruiser will start at 5 PM from 1 World Fair Marina in Flushing. 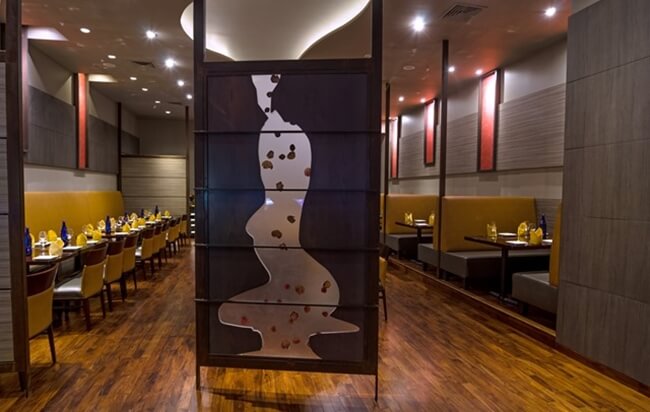 The New York Indian community will kick off summer 2017 with a cultural event, Ashta Nayika Dance Ballet on July 1. Among the top Indian events in New York in July 2017, it is part of the 40th anniversary celebration of Maha Vallabha Ganapati Temple in Flushing. The classical dance ballet has already made it to the list of best events for New York Indians in July 2017 as it is choreographed by eminent artistes: Saavitri Ramanand and Aarati Ramanand. The event will feature fascinating classical dance performance of eight nayikas (heroines). The auditorium of Maha Vallabha Ganapati Temple in Flushing is the venue for this event.

Travel Beats, a leading Indian American community magazine by Indian Eagle, publishes the latest travel, tourism, visa, immigration and community news apart from listing upcoming Indian events in US cities. Indian Eagle is a trusted travel partner of Indians in the US for booking their cheap flights to India from New York and other cities.