Currently, India is riding on the waves for revival of Sanskrit in school education. Support from one group of Indians and objection from the other group have put the nation in the “to be or not to be” dilemma. Some voice, “How can you be Indian without knowing Sanskrit?” whereas some others say, “What is the need to revive a dead language?” and question the validity of Sanskrit in today’s context. No matter whatever the debate is, India and Sanskrit are undeniably synonymous with each other. Whether the Government of India should make Sanskrit part of academics in schools or not, Indians should be proud of Sanskrit as the language of their forefathers. We collected some amazing facts of Sanskrit, which will surely make you bask in the glory of age-old Indian language.

Sanskrit, the oldest language of the world

Sanskrit is the oldest, purest and most systematic language in the world. It is the most versatile language as well. Sanskrit has as many as 70 synonyms for water. There are 100 names of elephant in Sanskrit. Even “Satyamev Jayate” on the national emblem of India is a Sanskrit phrase. 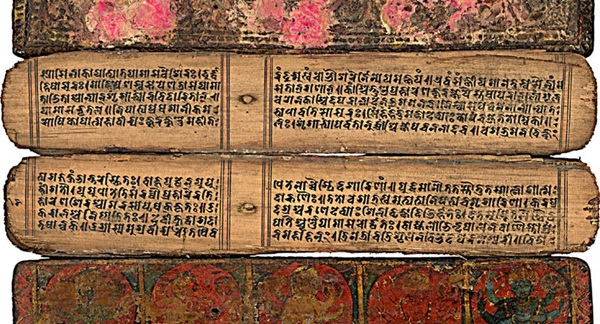 Sanskrit, the mother of all languages

Sanskrit, the language of peace and love

Many years back, Sanskrit traveled to South-East Asian countries including Vietnam and Cambodia. It gained popularity and found acceptance beyond borders, without any invasion on the foreign nations. Sanskrit holds immense importance in studies of the Indo-European culture and philosophy. 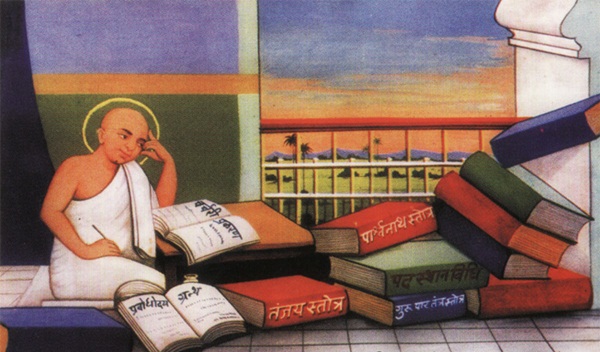 Sanskrit, the language of scholars and classic literature

Sanskrit was the language of the scholars including Panini, Valmiki, Veda Vyas, Kalidas, Ashvaghosa, Harishena, Jayadeva, Somadeva, Kalhan, Bilhan, Kautilya, Aryabhatta, Bhaskaracharya, Brahmagupta and Amaruka, in ancient India. The scholarly, philosophical, mythological and religious literature of ancient India comprising the Vedas, the Upnishads, the Ramayana, the Mahabharata, the Geeta, the Abhijnana-Shakuntalam, the Meghdutam, the Arthashastra, the Nagananda, the Ratnavali, the Priyadarshika, the Panchtantra and likes were written in Sanskrit. 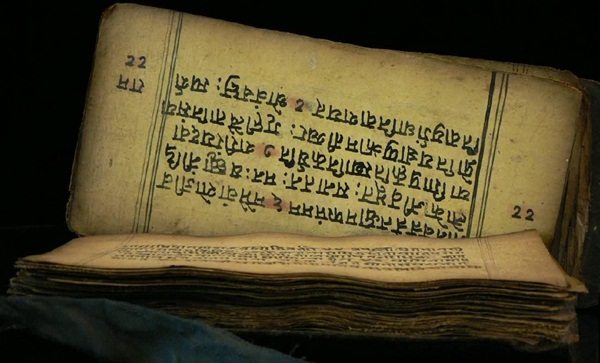 Sanskrit, the language of rural India

Though Sanskrit is the forgotten language of urban India, it is the language of learning and communication in rural India. A few villages in the states of India have kept Sanskrit alive, even in the current decade. These villages are Mattur in Karnataka, Jhiri and Mohad in Madhya Pradesh, Ganoda, Khada and Kaperan in Rajasthan, Bawali in Uttar Pradesh, and Shyamsundarpur in Odisha. Sanskrit is the second official language (next to Hindi) of Uttarakhand.

Sanskrit, the language of mass media

Sanskrit is the language of more than 90 weeklies, fortnightlies and quarterlies published across India. Mysore, a historic city in Karnataka, has been publishing Sudharma, a daily Sanskrit newspaper since 1970. Gujarat started publishing Vartman Patram and Vishwasya Vrittantam five years back. All Indi Radio has been broadcasting daily news in Sanskrit once a day since the year 1974. 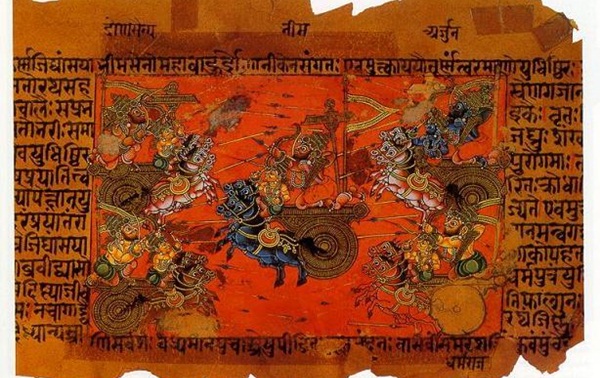 Sanskrit, the language of religions and rituals

Sanskrit is the language of not only Hinduism but also Buddhism and Jainism. Sanskrit is the only language of religious ceremonies and rituals in the Hindu community. Apart from Hindus, Buddhist monks recite hymns and mantras in Sanskrit.

Sanskrit has been admired by many European scholars for ages. Influenced by the literary beauty of Sanskrit, Heinrich Roth and Johann Ernst Hanxleden had started offering scholarship to the learners of Sanskrit in Europe. Sir William Jones, an eminent scholar and philologist in the 18th century, had given the following statement of admiration to the Asiatic Society in Calcutta (now Kokata) in 1786:

“The Sanskrit language, whatever be its antiquity, is of a wonderful structure; more perfect than the Greek, more copious than the Latin, and more exquisitely refined than either, yet bearing to both of them a stronger affinity, both in the roots of verbs and in the forms of grammar….” 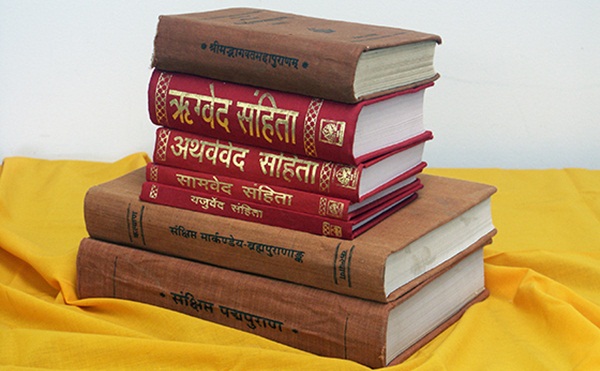 Sanskrit, the language of global influence

NASA has described Sanskrit as the best language for computers. NASA has been researching on 60,000 Sanskrit manuscripts written on palm leaves, to decipher the ancient technologies from the manuscripts. Sanskrit is taught and studied in many renowned universities across the globe. For instance,

Not only the historic monuments but Sanskrit is the heritage of India too. If Sanskrit is not preserved and revived, a greater being of ancient India will be lost in the wilderness. It is as precious as the Taj Mahal. Indian Eagle believes in the eternity and glory of Sanskrit as pride of India.