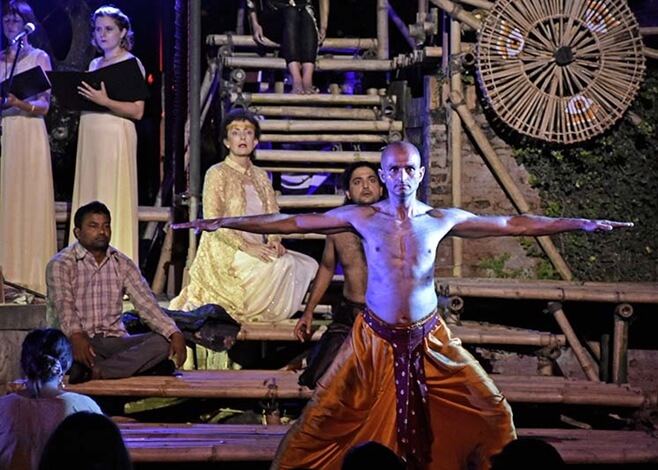 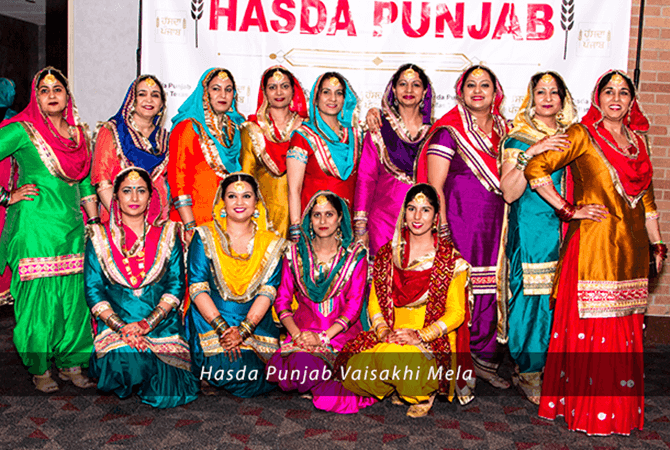 Write to ifaadfw@yahoo.com for venue, timing and ticketing details.

The calendar of Dallas Indian events 2017 seems full of concerts in May for the Dallas Indian community. Scheduled on May 6, Ekal Sur Ekal Taal is an Indian tribal musical concert comprising an array of Bollywood film songs, folk songs, devotional music, and patriotic songs from India. A live performance by Ekal Tribal Artists will accompany the music. Of all Indian events in Dallas, tickets of the Ekal Sur Ekal Taal concert include complimentary snacks.

Keep Tuned to News and Stories of Indians in Texas