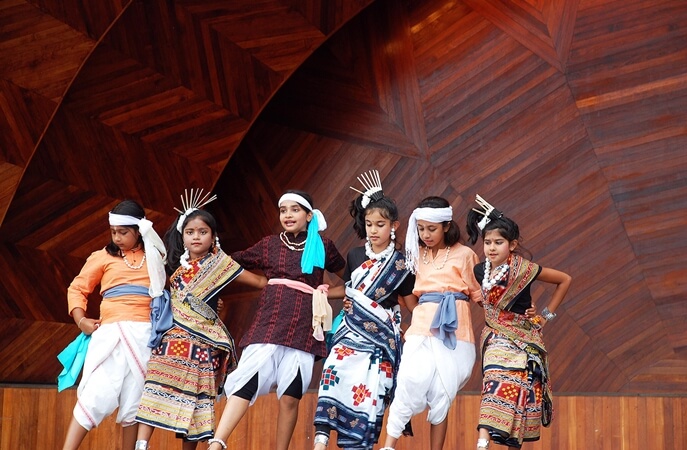 Indians in Boston! Mark your calendar for August 20 to celebrate India’s 71st Independence Day. The list of Indian events in Boston in August 2017 will be incomplete without including the annual India Day celebrations at the Hatch Memorial Shell. Being hosted by India Association of Greater Boston, the event will showcase the diverse culture of India. 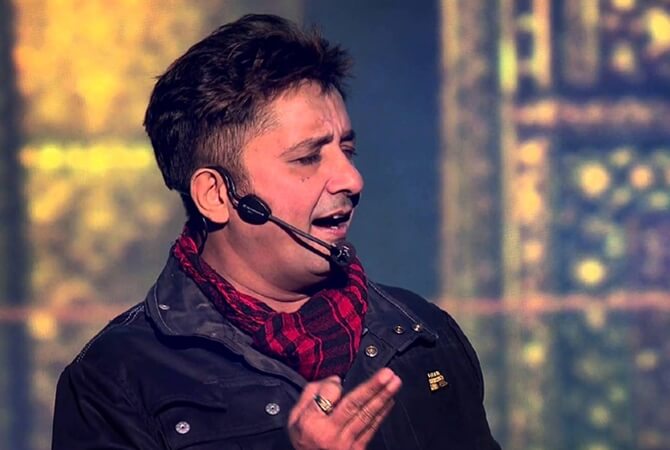 The Indian community in Boston is about to embark on a musical journey with renowned Bollywood singer Sukhwinder Singh. The concert on August 13 is among the best Indian events in Boston in August 2017 as Sukhwinder Singh will mesmerize the audience with popular songs from India. One of the sensational August 2017 events for Indians in Boston, it will be a treat to the Indian music lovers in Massachusetts. Being hosted by Generation Bollywood, the event will be held at Norwood High School in Norwood.

Wherever Indians may go in the world, they will never let go of Indian traditions and culture. The annual Raksha Bandhan celebrations in Boston bear proof for that. One of the famous Boston Indian events in August 2017, the Desis in Boston can celebrate 2017 Raksha Bandhan on August 7at two venues: Braj Mandir Hindu Temple in Holbrook and Sri Lakshmi Hindu Temple in Ashland. One of the important Indian festivals, Raksha Bandhan celebrates the bond between brothers and sisters in Indian households. These upcoming events for Boston Indian community in August 2017 will be a good time for Indians to bond with their families.

While the whole of India celebrates Krishna Janmashtami on August 14, Boston Indians will get drenched in the revelries of Janmashtami on August 15. Among the top Indian events in Boston in August 2017, the festival commemoratesthe birth of Hindu god Lord Krishna. Just like Raksha Bandhan, Krishna Janmasthami will also be held at two famous temples in Boston: Braj Mandir Hindu Temple in Holbrook and Sri Lakshmi Hindu Temple in Ashland. The religious rituals and fun activities like dahi handi at the temples make it one of the not-to-be-missed Boston Indian community events in August 2017.

Among the upcoming Boston Indian events in August 2017, TAGB Cruise for Cause 2017 is an annual boat journey to raise funds for humanitarian causes. The rocking Bollywood DJ beats, lip-smacking food and scintillating drinks make it one of the exciting August 2017 events for Boston Indian community. All the proceedings from the event will go to charity. To be hosted by Telugu Association of Greater Boston on August 20, the cruise sets sail from the Mass Bay Lines in Boston.

Travel Beats, a leading Indian American community magazine by Indian Eagle, publishes the latest travel, tourism, visa, immigration and community news apart from listing upcoming Indian events in US cities. Indian Eagle is a trusted travel partner of Indians in the US for booking their cheap flight tickets to India from Boston and other US cities.