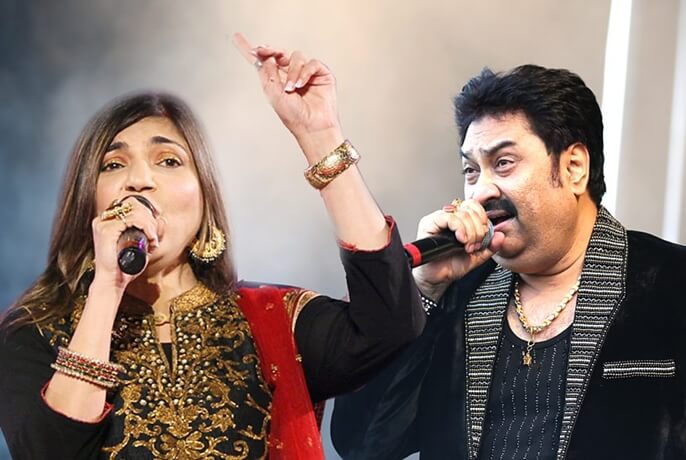 Good news for Bollywood music lovers among Indians in Los Angeles! Eminent singers from India, Kumar Sanu and Alka Yagnik, will spellbind Los Angeles Indians with their super hit romantic numbers on May 13. The musical extravaganza is one of the most-awaited Los Angeles Indian community events in May 2017 because it promises to be a fun-filled musical evening with the singing duo. Long Beach Terrace Theater is the venue of Kumar Sanu and Alka Yagnik Live Concert in Los Angeles. 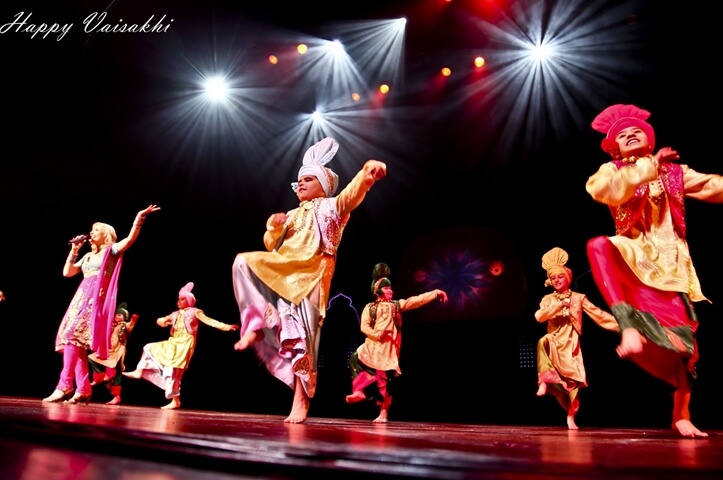 Yoga and Meditation by Swami Mukundananda 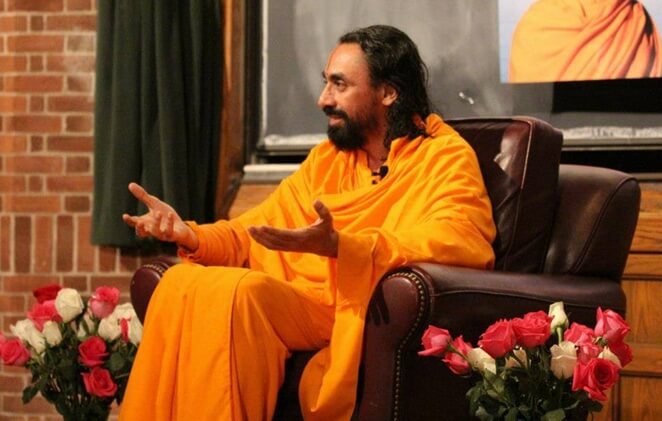 The Yoga and Meditation camp from May 20 to May 25 is a golden chance for Indians in Los Angeles to de-stress themselves. The camp is among the best events for Los Angeles Indian community in May 2017 as it will help rejuvenate the body and the mind through meditation and yoga classes under the guidance of Swami Mukundananda. Swami Ji will also hold discourses on how to lead a stress-free life. Organized by Jagadguru Kripaluji Yog, the event will be held at the Pasadena Hindu Temple in Los Angeles.

Travel Beats is a community magazine for Indian Americans by Indian Eagle, a leading travel organization for Indians in USA. Travel Beats publishes the latest news and stories of the Indian community alongside listing Indian events in US cities and sharing the latest air travel updates.