Home / Entertainment / Detroit Indian Events in June 2017: Best of Events for the Desi in Metro Detroit

The Indian community in Detroit is about to have a rendezvous with Indian culture as the calendar of June 2017 is lined up with religious, spiritual and cultural Indian events in Detroit, Michigan. The list of Detroit Indian community events in June 2017 includes an interactive lecture about Indian art, a religious event, a fundraising walk and a spiritual event. We at IndianEagle share information about the best of events for Indians in Detroit. Check them out below. 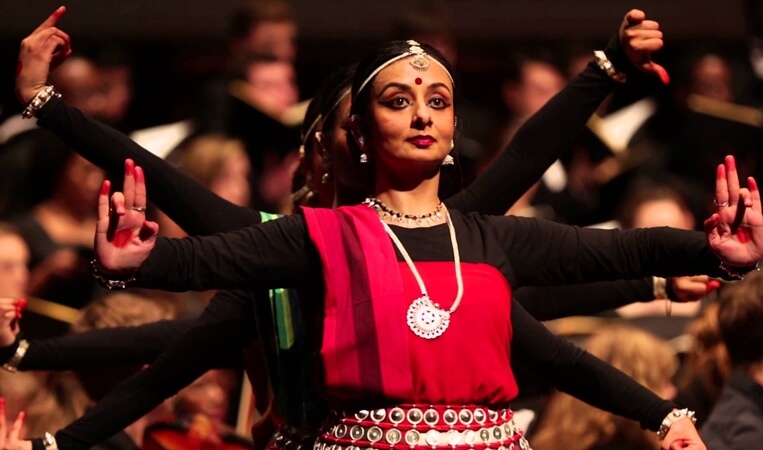 Among the Detroit Indian events in June 2017, a talk by Brinda Kumar and a special classical dance performance by Sreyashi Dey on June 4 will offer the first-generation Indian Americans in Detroit a rare chance to learn about Indian art and connect with their cultural roots. An Assistant Curator at the MET in New York, Brinda Kumar will share her insights about the Indian art collection of American industrialist Charles Lang Freer through a lecture. The evening will culminate with a classical Odissi dance performance by eminent choreographer Sreyashi Dey. What distinguishes this event from other Detroit events for Indians in June 2017 is the dance, of which theme is by paintings on the Ramayana, an Indian epic. Detroit Institute of Arts is the venue for this special Detroit Indian event. 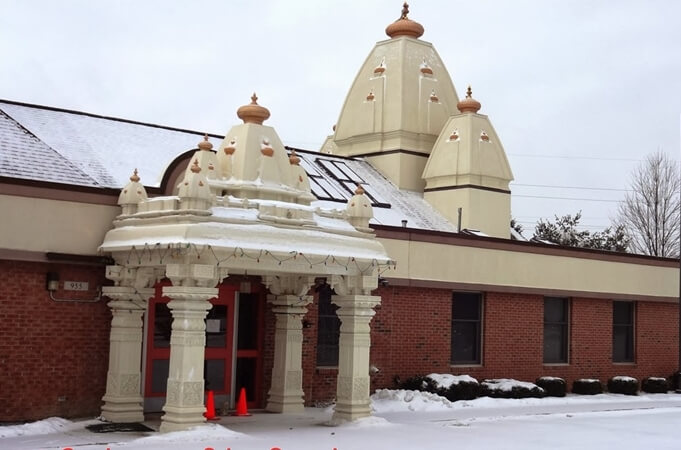 Indians in Detroit will get to immerse themselves in religious fervor for three days during Sri Lakshmi Narayana Pancham Varshika Prana Pratishta Mahotsava at Bharatiya Temple. One of the best Detroit Indian community events in June 2017, it will mark an important moment for Bharatiya Temple as the temple completes the fifth year of the Pran Pratishta ceremony and the number ‘Five’ holds a significant place in Hinduism. Organized by Bharatiya Temple in Troy, this Detroit India event will be held on June 16, 17 and 18 within the temple premises.

One of the upcoming June 2017 events for Indians in Detroit, Palav Walkathon is a fundraising walk to save the lives of babies born with weak lungs. The philanthropic event for the Detroit Indian community features a 5-km walk through the trails of Maybury State Park, entertaining Father’s Day crafts and activities for both kids as well as adults. To be hosted by NGO Palav, the Palay Walkathon 2017 will take place at Northville’s Maybury State Park on June 17. 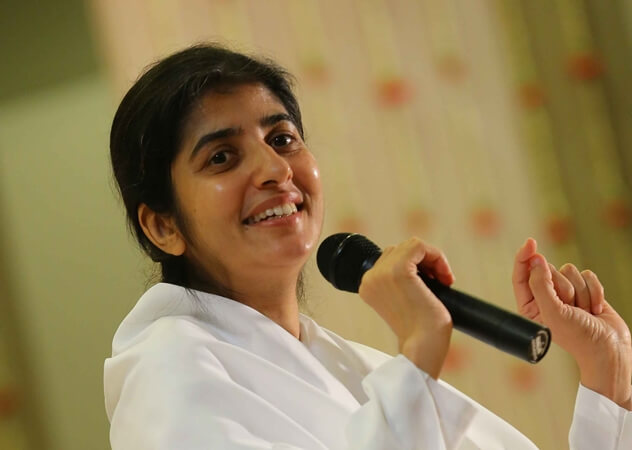 The list of Detroit Indian events in June 2017 includes a yoga and meditation event for Indians in Detroit. Renowned Raja Yoga teacher Sister Shivani is about to visit North America for the first time to hold an interactive session on yoga and meditation for Detroit Indians in Michigan to help them rejuvenate the body and discover the inner strength. One of the best Indian events in Detroit for the Desi in June 2017, it is a rare opportunity to get lessons on spirituality besides learning Raja Yoga. It will be held at the Ford Community and Performing Arts Center in Dearborn on June 30.

One thought on “Detroit Indian Events in June 2017: Best of Events for the Desi in Metro Detroit”