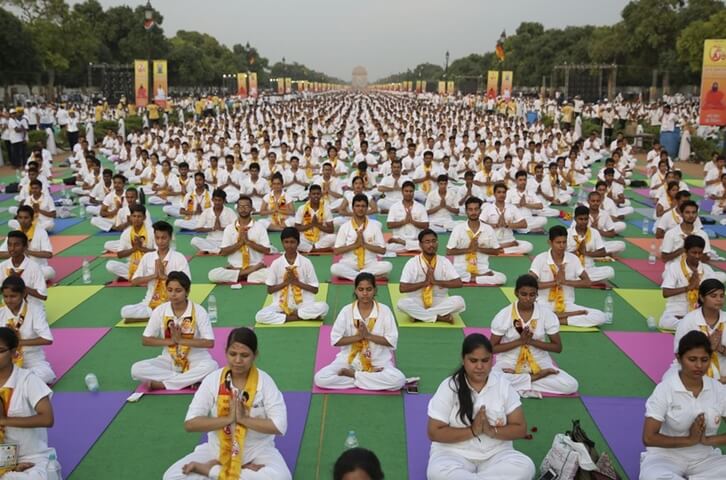 The Atlanta Indian community is all set to take part in the celebrations of International Day of Yoga on June 25. The Consulate General of India in Atlanta joined hands with as many as 50 Indian yoga institutions to make International Yoga Day a grand event for Atlanta Indians. One of the most awaited Indian events in Atlanta in June 2017; it features fun activities for all ages. Yoga instructors from reputed organizations will teach simple techniques and health benefits of yoga to attendees. Do not forget to take your own yoga mat. Sandy Springs Heritage Park is the venue for the 2017 International Yoga Day celebration in Atlanta.

Good news for foodies in Atlanta! The Atlanta Food & Wine Festival will make a comeback for its seventh edition in June. The four-day festival will take Indians in Atlanta on a gastronomic ride through delectable dinners, several tasting tents, parties and other such events. Among the best Atlanta Indian events in June 2017, the festival brings together more than 180 culinary experts including chefs, mixologists, pit-masters and sommeliers from across the United States. The food festival will be held at Loews Atlanta Hotel from June 1 to June 4. Do not miss the magnificent culinary experience! 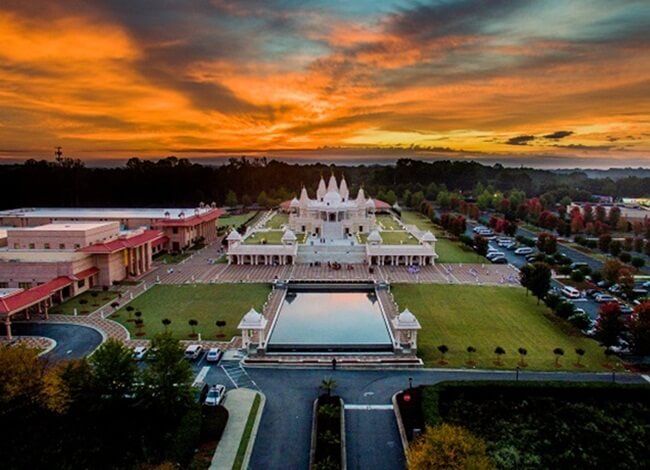 Indians in Atlanta are gearing up to set the stage on fire with their awesome talent at the Skills ‘N Thrills Talent Show on June 24. Of all the upcoming Atlanta Indian events in June 2017, it is expected to be a good platform for participants to showcase their talent to the world as eminent Bollywood celebrities will grace the event as judges. This Atlanta Indian community event in June 2017 guarantees a great evening for the Desi in Atlanta. The Skills ‘N Thrills Talent Show will be held at New Gokuldham Haveli in Buford, Georgia. 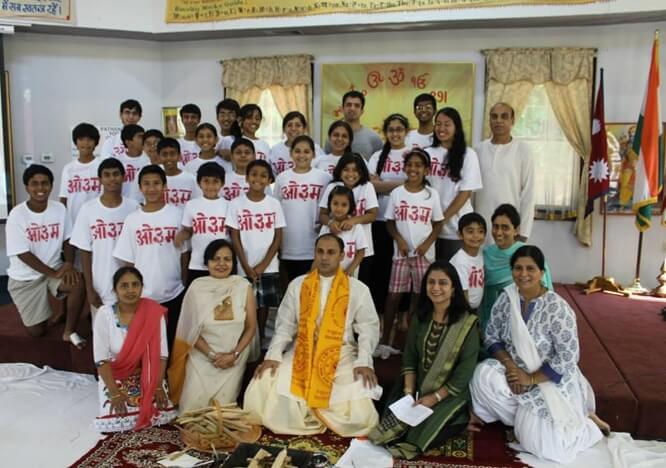 The month of June promises a highly productive time to the school-going Indian kids in Atlanta. The Greater Atlanta Vedic Temple is organizing a summer camp for kids to enhance their skills through fun and creative activities. Open to kids in the 6 to 21 age group, the summer camp is planned with an amazing agenda of entertaining programs like outdoor water sports, indoor games, cooking classes, arts & crafts, yoga & meditation, music & dance , talent show and other such events. The young participants will also get to learn about Indian traditions and culture from guest speakers. Among the upcoming Atlanta Indian events in June 2017, the Greater Atlanta Vedic Temple Summer Camp will surely be an unforgettable experience for kids. The camp will be held from June 22 to June 25 at the Vedic Temple in Lilburn, Georgia.