Built at a whopping cost of $2.7 billion, the new Terminal A will replace the existing one, which has been in use for almost 50 years now. 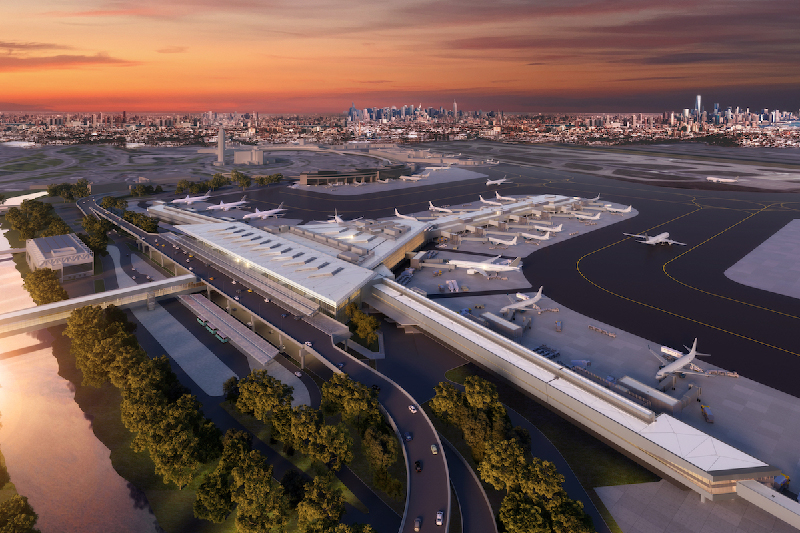 The new Terminal A will have 33 gates, while phase 1 of the project will include 21 gates, the remaining 12 will become functional in the second phase, which will likely be completed by 2023. 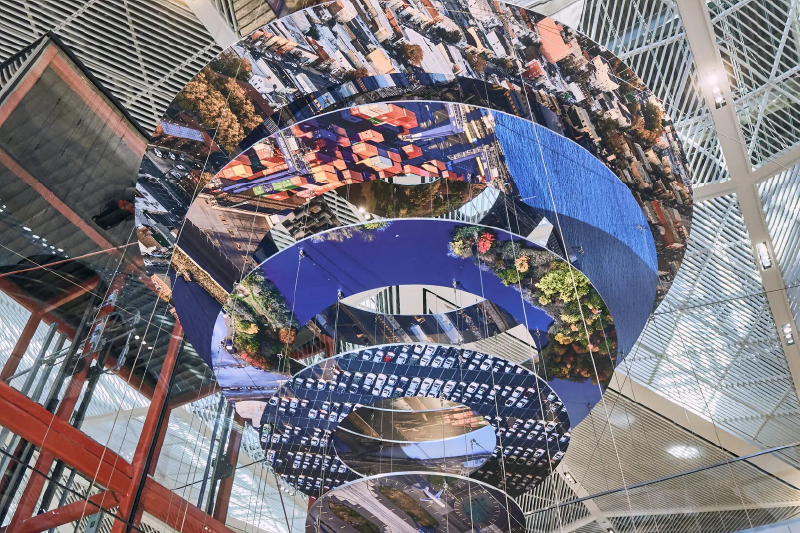 Phase 1 of the new Terminal A will likely be operational for passengers by the end of this year. Built over more than 1 million sq ft, it will have state-of-the-art infrastructure and two monumental pieces of art. In a partnership with the Public Art Fund, the Port Authority and Munich Airport NJ that operates the Newark Airport, authorities have spent $6 million on two splendid artworks by Layqa Nuna Yawar (a public artist, muralist and multidisciplinary storyteller) and Karyn Olivier (Philadelphia-based artist popular for creating sculptures, installations and other forms of public art) for the new departure and arrivals hall. The artworks at the new Terminal A showcase the amazing history and beautiful landscape of New Jersey. 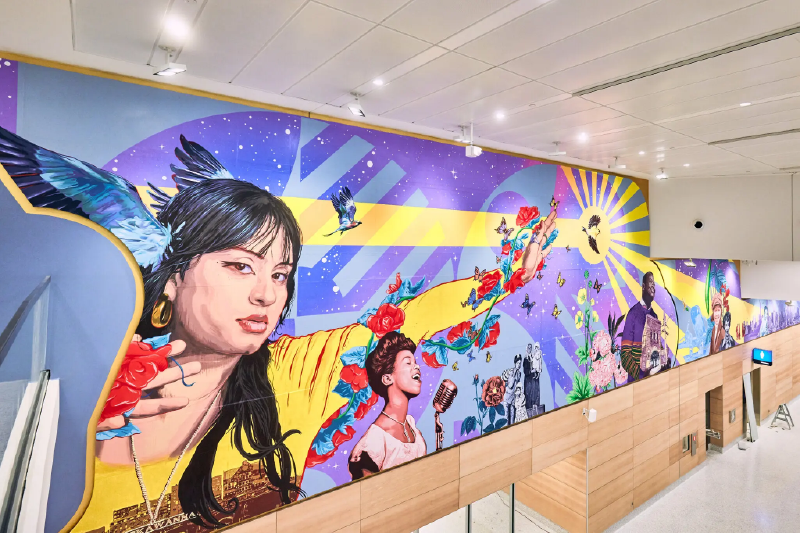 The advisory council also chose existing artworks by 27 talented local artists that would likely be displayed over the digital banner on the departures level and even via large photographs and diptychs all throughout the new Terminal A.

Apart from being a visual delight, phase 1 of the new terminal will also offer world-class facilities for the passengers. It will have numerous restaurants and cafes like Starbucks and four swanky new lounges. This also includes the American Express Centurion Lounge that is spread over 18,000 sq ft and offers breathtaking views of the beautiful Manhattan skyline across the Hudson River.

You can book cheap flights from Newark to India via Indian Eagle and travel on a budget. So, why wait? Book your itinerary today and get ready to walk into the new Terminal A very soon! 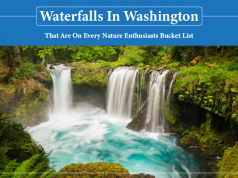 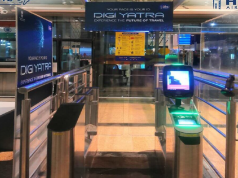 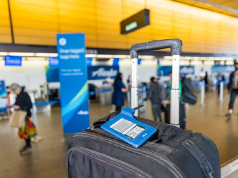 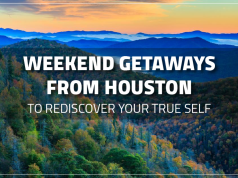 Weekend Getaways from Houston to Rediscover Your True Self