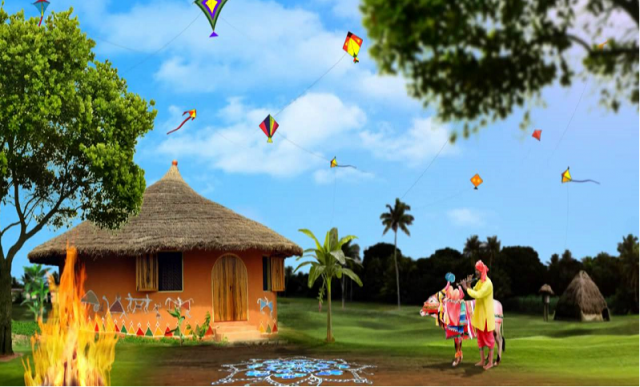 If you are living in the United States and are planning to experience the festivities of Makar Sankranthi this year, you must book your cheap last minute flights to India with Indian Eagle right now as there isn’t much time left for the festival day- January 15th 2020.

Other names for Makar Sankranthi

The popular Indian festival is celebrated country-wide and is known by different names according to the region: Lohiri in North India, Pedda Pandaga in the state of Andhra Pradesh, Poush songkranthi in the state of West Bengal, Sukarat in central India, Uttarayan in the state of Gujarat, Pongal in the state of Tamilnadu, and Magh Bihu in the northeastern state of Assam.

The harvest festival occurs in January every year when the Sun moves into the Zodiac sign of Makar (Capricon) and has a religious as well as a seasonal significance. The festival is dedicated to the Hindu deity of Surya (Sun God) and marks the end of the cold winter season and the beginning of the spring season with good harvests and lengthier days to spend.

What should be done on Mankar Sankranthi?

On the auspicious day of Makar Sankranthi, most Hindus try to invoke the blessings of the Sun God (Surya) by doing the following:

Legend has it that the Sun God and his son Shani never had good relations of father and son and on the auspicious day of Makar Sankranthi, Sun God visits the abode of his son to forgive him. For this reason, this day is also seen by Hindus as a day for forgiving people and forgetting about all the past battles with friends.

How Sankranthi is celebrated across the diverse Indian regions?

The festivities of Makar Sankranthi also vary with the regions where they are celebrated just as they are known differently across the regions. 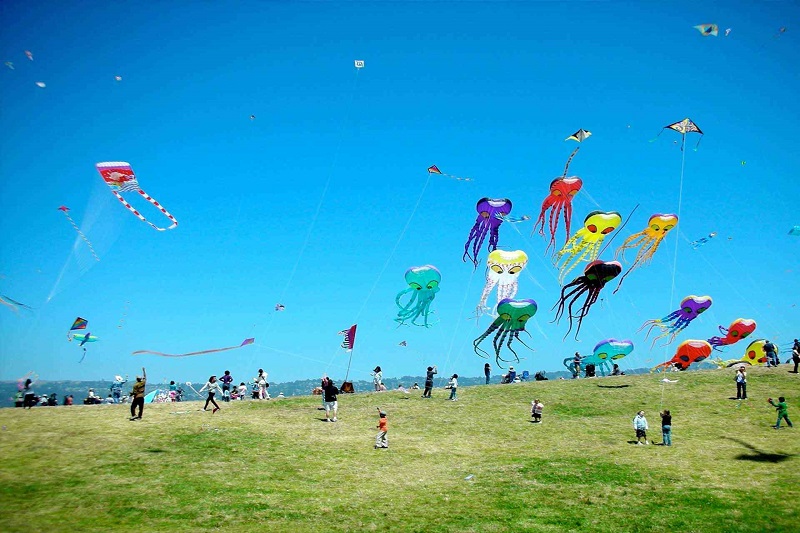 In the state of Gujarat where the festival is known as Uttarayan, the denizens of the state, both young and old fly kites under the blazing sun to mark the festivities of Makar Sankranthi. The popular belief here is the exposure to the hot sun while flying kites on the auspicious day is going to burn the germs and detoxify the bodies.

Sankranthi in Uttar Pradesh and Odisha: 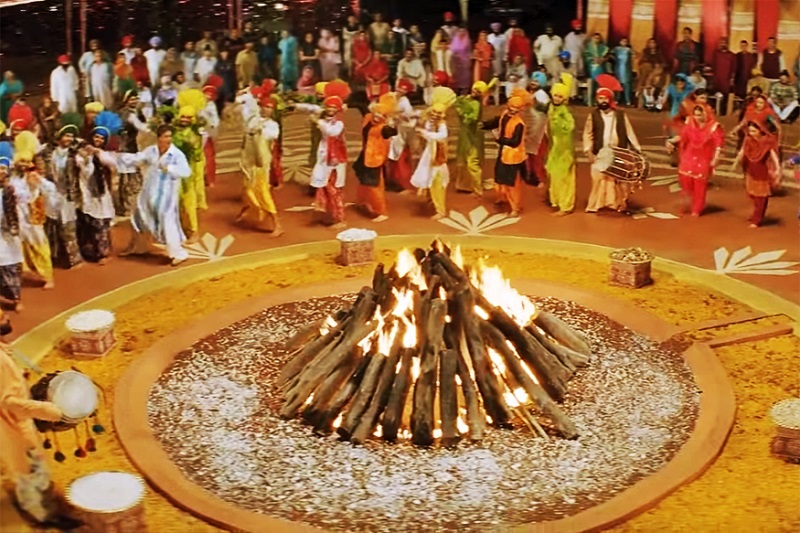 In some states like Uttar Pradesh and Odisha melas or fairs are an integral part of Makar Sankranthi. The most famous of the fairs are the Kumbh Mela and the Gangasagar Mela.

In some Indian states like Andhra Pradesh, Telangana, Karnataka, and Maharashtra the festival lasts for three days: Bhoghi, Sankranthi, and Kanuma.

Bhoghi is celebrated just one day before the main festival of Sankranthi and people perform rituals of Bhoghi Mantalu (Bhoghi bonfires) to burn the old agricultural wastes and household articles that aren’t of any use while singing and rejoicing for the coming of the new harvest season.

The three day celebrations culminate with Kanuma on the third day after the main festival of Makar Sankranthi on the second day. Kanuma is the festival of cattle and people worship cattle on this day for reaping good harvests in the months to come. 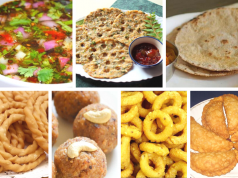 India to Restart Issuing Tourist Visas to Foreigners from October 15

Must-Buy Souvenirs from India: 8 Unique Souvenirs that Capture the Essence of India 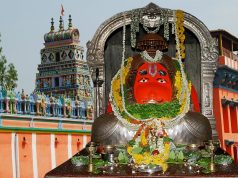 Karmanghat Hanuman Temple: An Ancient Temple That Aurangzeb Failed to Knock Down 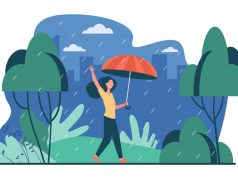 United Airlines to Start Direct Bengaluru-San Francisco Flights from May 26,...

Enjoy New York Nightlife With these 5 Best Things to do...