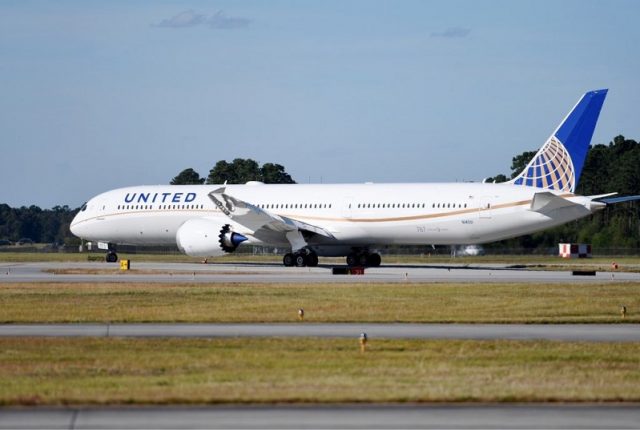 United’s new trail of aircrafts doesn’t have the famous yellow globe. On Wednesday, the new livery of the airlines was introduced at the Chicago’s O’Hare Airport. Before the launch, Oscar Munoz, the CEO of United represented the new livery as “an evolution not a revolution”, as reported by the FlightGlobal.

The new trail of aircrafts feature the usual gray belly but there has been some unique stylistic changes. The design of the new aircraft is rounder with more number of soft lines than hard creases in between the colors. The lettering of the brand “UNITED” has been made larger and now it extends across the body of the aircraft.

The most visible change in the aircraft for the public is going to be the tail. There will no yellow globe on the plane but a blue one with lighter and darker tones of color. The engine of the aircraft is also painted blue instead of the previous gray.

The first airplane to fly with the new paint pattern was a Boeing 737-800. The aircraft flew to Los Angeles from Chicago O’Hare International Airport on Wednesday night (the night of its debut).

It takes a lot to repaint the aircrafts and United have covered the whole process in a video.

This new livery is also a part of the complete overhaul of the airline. It is reported that by next year the uniforms of United’s employees will also debut with similar design updates. 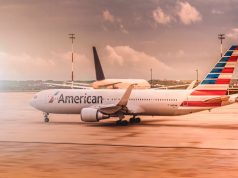 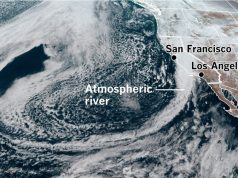 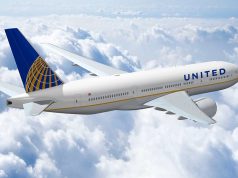 United Airlines to Start Direct Bengaluru-San Francisco Flights from May 26, 2022 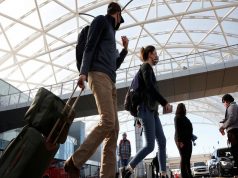 Delhi City Travel Guide: Places to Visit, Things to do &...